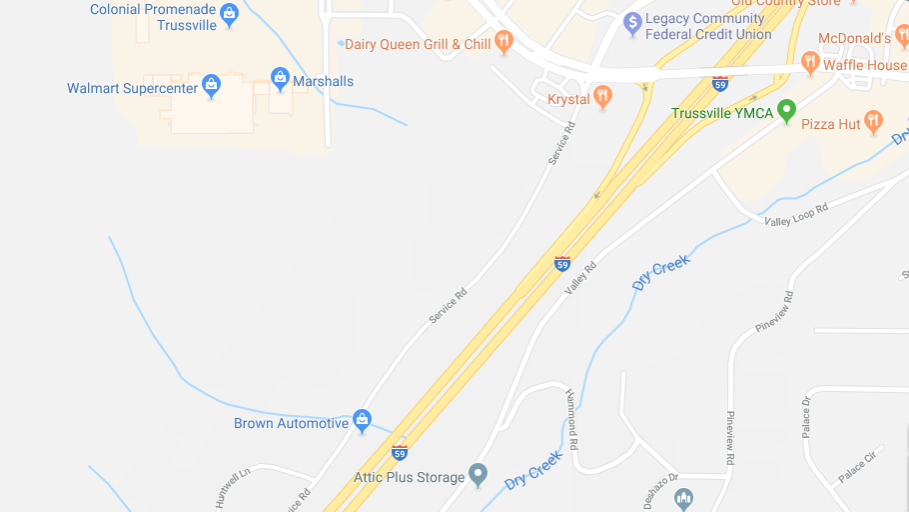 2 wounded, 1 critical in shooting on Service Road near Trussville

JEFFERSON COUNTY — Investigators from the Jefferson County Sheriff’s Office are investigating following a shooting that wounded two people and left one man in critical condition near Trussville on Monday night.

Capt. David Agee of the Jefferson County Sheriff’s Office said the call came in from Trussville Police, who were already on the scene.

Agee said deputies responded and found one man suffering from a gunshot wound.

Deputies later found another person involved in the shooting being treated at a nearby hospital.

Sheriff’s detectives are still investigating to determine what happened, Agee said.  The victim is in critical condition at the hospital.

The incident occurred at around 9 p.m. in the 5900 block of Service Road in unincorporated Jefferson County. The investigation centered on an area of the road several hundred yards past Krystal. 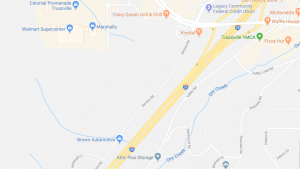 Trussville Police and emergency personnel responded to the scene, but quickly turned the investigation over to sheriff’s deputies.

This is a developing story and will be updated as additional information is made available by authorities.