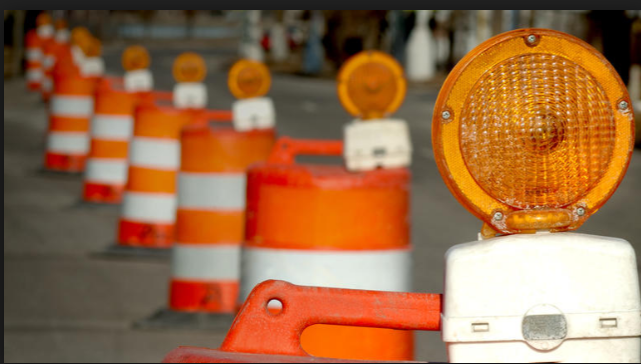 ARGO — The city of Argo has reported that Norfolk Southern will be closing several roads starting in  the first or second week of March.

According to city officials, each of these roads will be closed on two different times, but those times will occur on the same day.  The first time of closing for a particular road will be for a prep crew to replace ties; on the second time of closing, a team will resurface the track.

The city of Argo asked Norfolk Southern to provide signage a week prior to the closings so as to inform commuters.

City officials want to remind motorists that during this period it will be important to find alternative routes.

The following roads are slated to be impacted by the upcoming work: