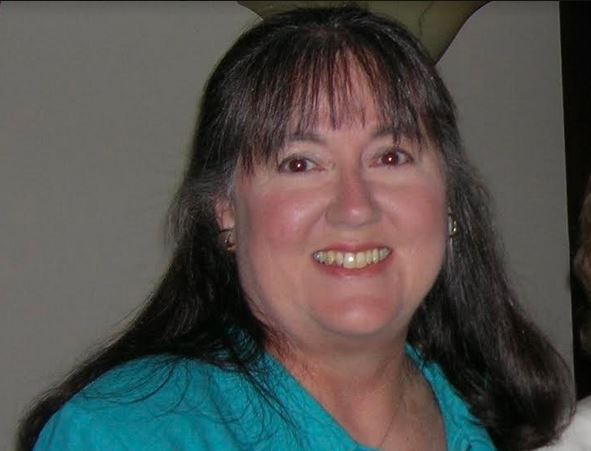 Sue M. Farmer went to be with the Lord on Feb. after a year long battle with various types of cancer. She is survived by her husband of 45 years, James (Bert) Farmer of Trussville; brother, James Mathews of Memphis, TN; son, Mr. Jeff Farmer (Wendy) of Trussville; daughters, Mrs. Catie Hastings (Clark) of Gallatin, TN and Mrs. Jill White (Levi) of McDonough, GA. She is also survived by her six grandchildren, Gavin (10), Lawson (9), Owen (9), Leila (8), Jack (7) and Atley (3). 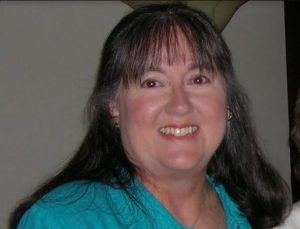 She was also loved by many other family members and friends. She was born and raised in Memphis, TN. She graduated from Messick High School, then earned her Bachelor of Arts degree from Lambuth College in Jackson, TN. She married Bert Farmer on January 12, 1974. Sue and Bert started their family in Memphis, TN, but eventually moved to Charlotte, NC, returned to Memphis, and then lived in Ridgeland, MS for 30 years. After Sue and Bert retired, they decided to move to Trussville in June 2017 to be closer to their six grandchildren. She loved being outdoors. She enjoyed camping with the family, kayaking, waterskiing, and swimming with the manatees in Florida. She was also an accomplished artist, working in various mediums to include painting, clay, knitting and cake decorating.

She was a lifelong Girl Scout, earning her Gold Award as a youth member, leading troops for both Catie and Jill, and working for and retiring with the Girl Scout Council of Middle Mississippi. Services will be held at Deerfoot Memorial Funeral Home, 5360 Deerfoot Parkway, Trussville, AL 35173.

Visitation will be held March 1 from 5 p.m. to 7 p.m. and March 2  from 9 a.m. to 10:30 a.m. with services to follow. Services will be officiated by Rev. David Teel of Trussville First United Methodist Church.

Internment will be at Sulphur Springs Cemetery, Trussville. In lieu of flowers, memorial donations may be made to Mustard Seed, where Sue volunteered for many years.