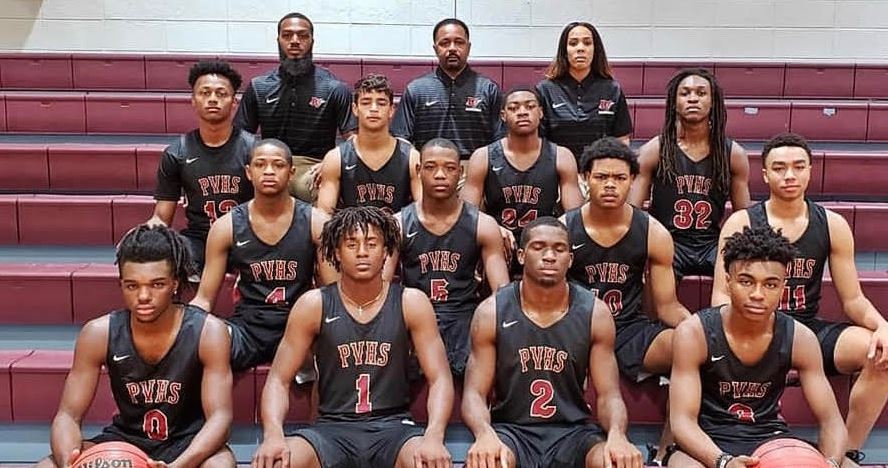 Pinson Valley ready for the Final 4 on Wednesday

BIRMINGHAM — The Pinson Valley High School Basketball team is heading to the Legacy Arena in downtown Birmingham on Wednesday to take on Hillcrest in the AHSAA 6A Final 4.  The winner will advance to the championship game on March 2.

PVHS Basketball Coach Daryl Barber is confident in the team, their skills and their preparation for the event. 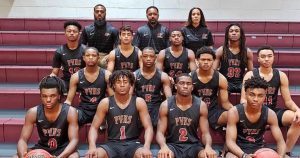 “Coming in right now, what we’ve been trying to do is keep the guys focused and keep them poised,” Barber said. “You know, this is our first trip down there for most of the guys, but they’ve been focusing and practicing and I fully expect them to go out there and do a good job.  They’ve been following reports, they’ve been watching films, so I expect for them to go out and do well.”

For Barber, part of the joy in having such a successful season is being able to share it with his school and community.

“Right now, this is an exciting time,” Barber said. “This is the first time in school history that they’ve ever made it to the Final 4. The students are really excited, they’ve been really supportive, the administration has been really supportive, the community has gotten behind us.  It is just a really exciting time at Pinson now.  But we have two more games to win for our ultimate goal.”

Ultimately, however, the program is about something even bigger than winning.  It is about turning young men into great men.

“We talk about developing character in these young men, and not characters,” Barber said.  “Also, we have a slogan that says ‘PV before me.’  So, we just want to talk about putting others before yourself, serving others and just being good men on and off the basketball court.  That is just what we live by.”

“The reality is that, from my seat, it is about recruiting the absolute very best personnel that we possibly could bring to Pinson Valley High School,” Turner said. “As we are able to solicit those individuals, bring them in and make them a part of our culture, who we are, they, in turn, are able to impart their knowledge, their skill set, their love, their passion to the classroom, but also, if they are a coach just like Coach Barber, they are able to use that as a vehicle to help really guide and train up our students.”