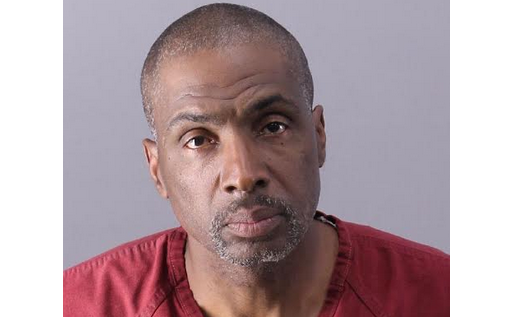 BIRMINGHAM — Police have arrested a man in connection with a robbery at the ABC Select Spirits store on Saturday.

The Birmingham Police Department reported that detectives identified and arrested Kevin Robinson, a 47-year-old black male from Birmingham, after two robbery warrants were obtained against the suspect. 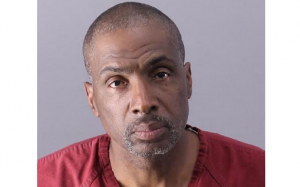 According to officials, the robbery occurred on Saturday at approximately 12:35 p.m. at the ABC Select Spirits store located at 1116 3rd Ave. N.

Robinson is in the custody of the Birmingham City Jail and awaits transfer to the Jefferson County Jail.