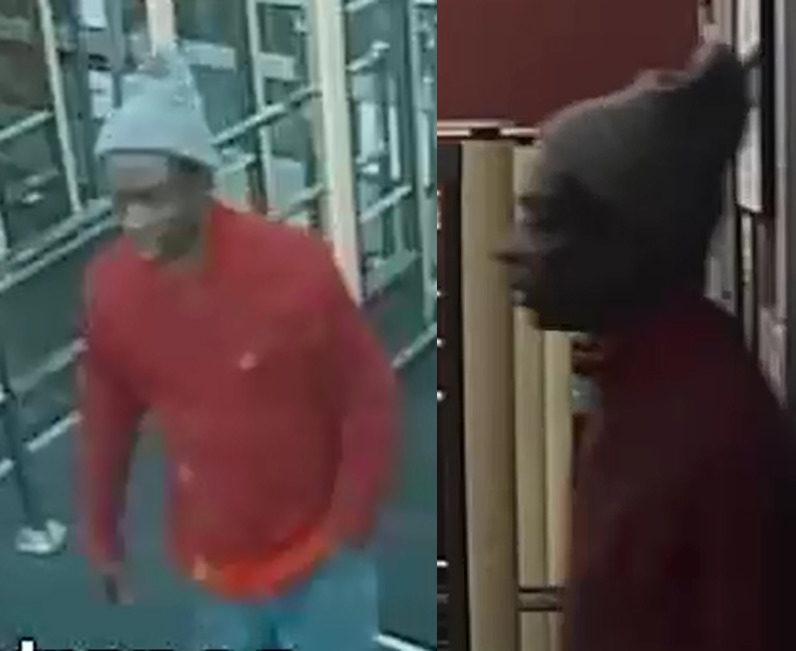 BIRMINGHAM — The Birmingham Police Department needs to identify the suspect in pharmacy robbery at Walgreens on Montclair Road and they are asking the public to help.

The suspect was caught on surveillance cameras during the robbery, which occurred on Monday, Feb. 25, at approximately 8:52 p.m. 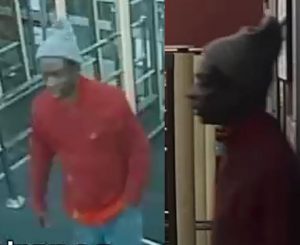 The suspect entered the Walgreens store located at 1560 Montclair Road and approached the pharmacy counter. Once at the pharmacy, the suspect presented a note to the employee stating that they were being robbed and demanding pills. The suspect left the location with a large amount of pills.

If there is anyone with information on the identity of the suspect, we ask that they contact BPD Robbery Detectives at 254-1753 or remain anonymous by contacting Crime Stoppers at 254-7777. If the tip to Crime Stoppers leads to an arrest, Crime Stoppers will provide a cash reward.