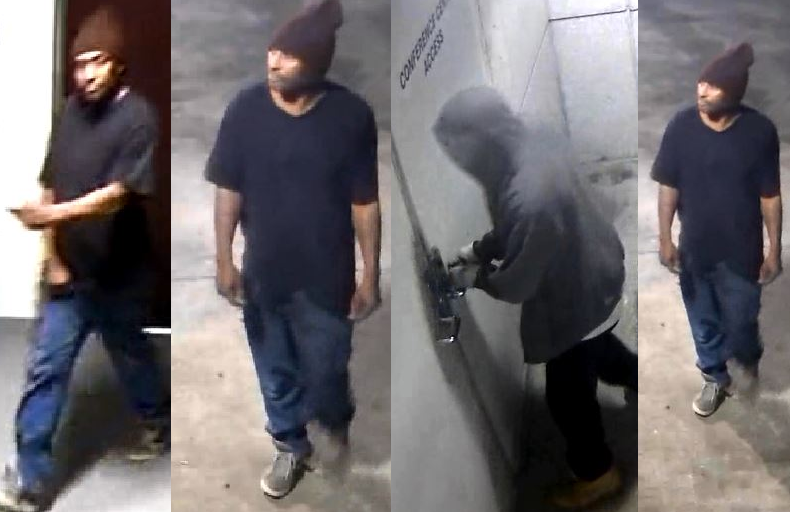 BIRMINGHAM — The Birmingham PD would like assistance from the public in identifying two individuals suspected of burglarizing the Church of the Highlands at 3660 Grandview Parkway.

Police said that the burglary reportedly occurred between 10 p.m. on Feb. 2 and 6 a.m. on Feb. 3.  Detectives described both suspects as male.  One suspect was wearing a mask, gray hoodie, black pants, and brown boots with red shoe strings in them. The other suspect had on a burgundy skull cap, black T-shirt, blue jeans and gray shoes. 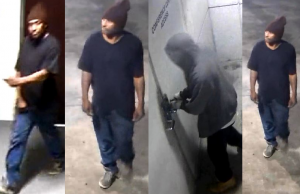 According to authorities, a witness reportedly observed these suspects leave the location in a burgundy Toyota Camry bearing a State of Alabama tag.

Anyone that recognizes either of these suspects, or knows anything about this crime, is asked to contact Crime Stoppers of Metro Alabama at (205) 254-7777. You will remain anonymous, and the information you provide to Crime Stoppers leading to the charge and arrest of an identified suspect could result in a cash reward.