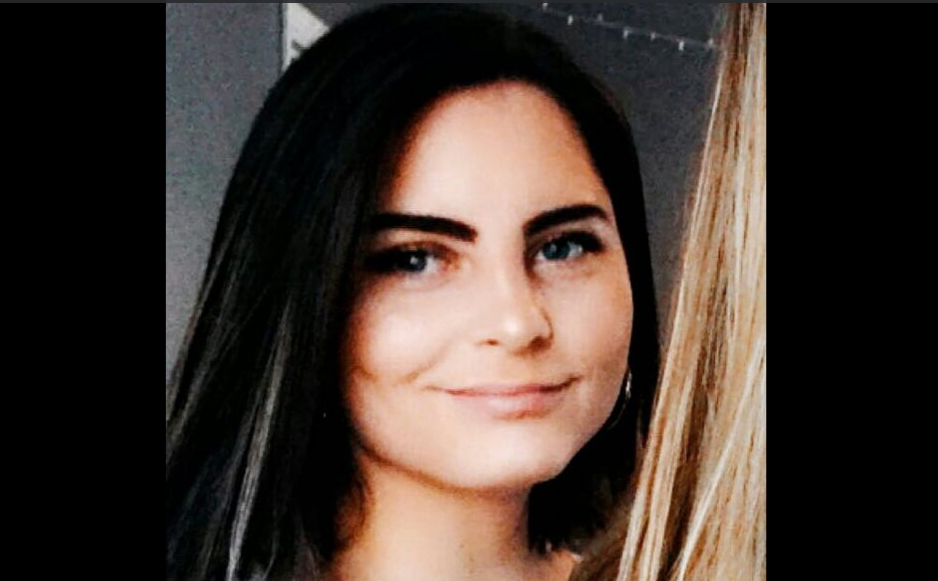 Woman missing from Clay has been located

CLAY – A girl who had been missing from Clay has been found and is reported to be safe.

Jenny Howard, 20, of Clay, had been missing since she left her home on Friday night. 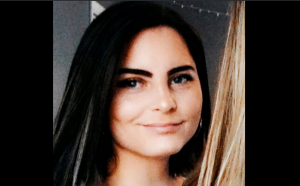 A missing person report was filed with the Jefferson County Sheriff’s Office.

Her mother, Julie Howard, reported on Sunday evening that Jenny had been found and was well.