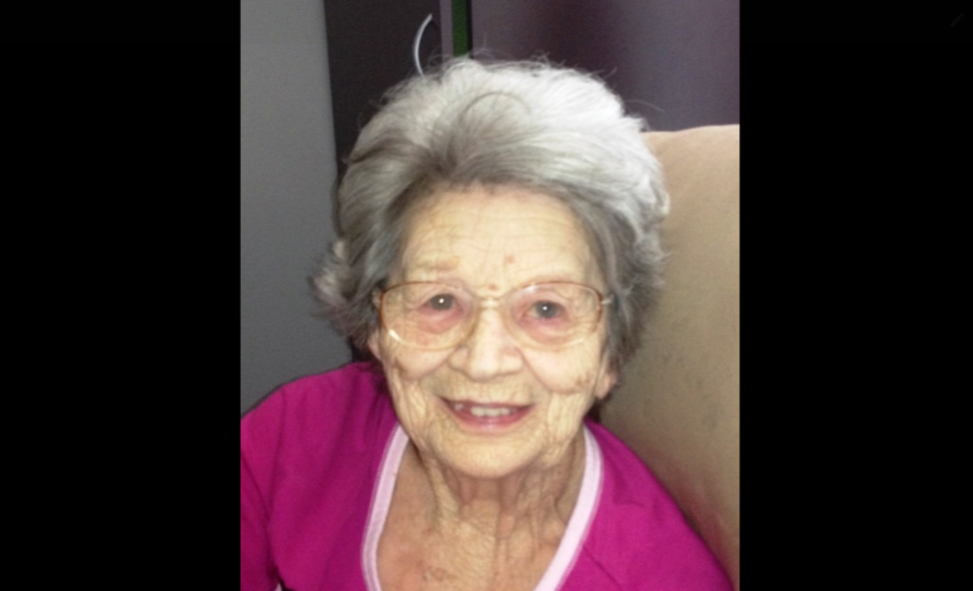 She is preceded in death by her parents; husband, Harry Glenn Argo; her son, Steve L. Argo; one brother and one sister. 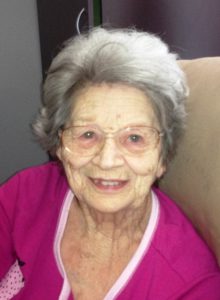 She will also be missed by the staff and residents of Fairhaven Nursing Home and Hospice.

A funeral for Mrs. Argo will be held at 12:00 p.m. on Thursday, March 7, 2019 at Jefferson Memorial Chapel with visitation held one hour prior to the service. Burial will take place immediately after the chapel service at Forest Crest Cemetery.