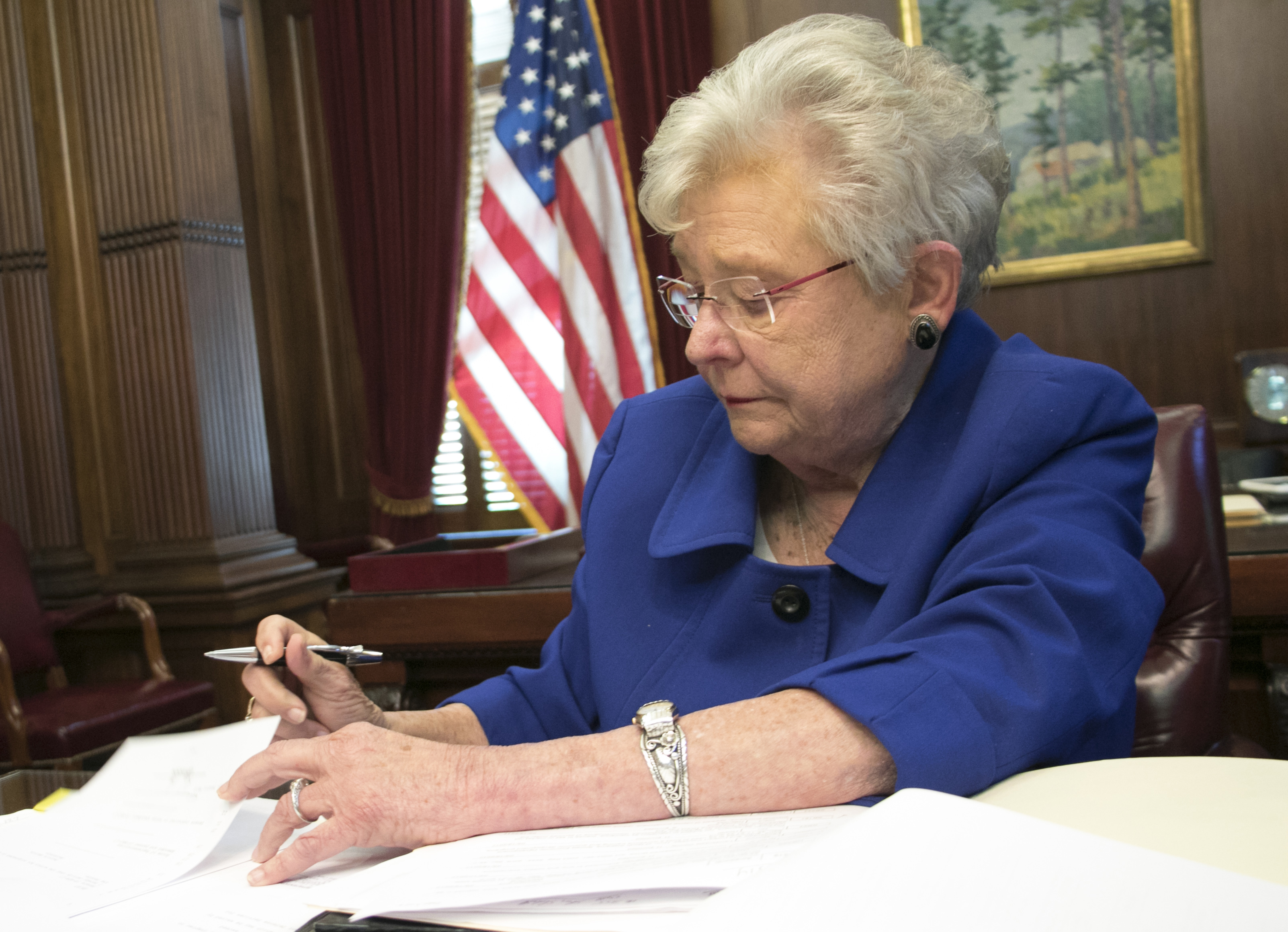 In an unusual move, Ivey called for the special session to begin at 9:30 a.m. on Wednesday, just one day after the regular session began. She has proposed a 10 cents per gallon tax hike to be implemented over the next three years.

In addition to the gas tax, Ivey’s proposal calls for an annual $250 fee for electric vehicles and a $125 fee for hybrid vehicles.

“Due to the dire need to act now, I am calling the Alabama Legislature into a special session, focused solely on passing this critical infrastructure legislation,” Ivey said in a statement released Tuesday night. “Beginning tomorrow, as we enter this special session, we must shift our focus and tackle this issue together! It’s time to make our crumbling infrastructure system a problem of the past.”