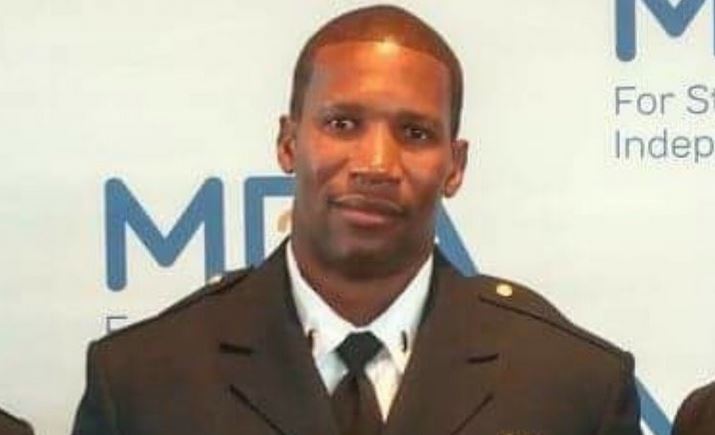 On Jan. 27, 2019, Lt. Jerry Presley of the Tarrant Fire Department and his team responded to a fire at a single-story residential house. While fighting the fire, Presley fell from a ladder, fracturing the C2 and C3 vertebrae in his neck. 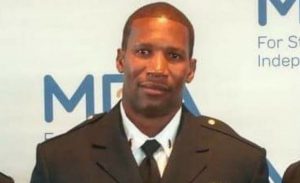 More than a month later, Presley is still hospitalized at UAB. While Horn said he does not know Presley’s exact current condition, the last he heard was that Presley was improving a little bit day-by-day.

“They’re trying to work on him daily,” Horn said. “He is responding to a little bit of touching him, moving his eyes and that type stuff. He’s got a long road to go and we’re not giving up hope, and that’s all we can pray on and do.”

After seeing a post on social media promoting a GoFundMe page that was set up for Presley, Horn felt called to do something above and beyond.

“I looked over at my wife and said, ‘Hey, we’ve got to do something, something for this. We’ve got to do something that’s going to mean a lot to those firefighters in our community,’” he said. “And so the next day, I got an idea in my head and said, ‘Hey, it’s just neighbors helping neighbors, and we’re going to have a chili cook-off and hopefully raise a bunch of money real quick to help this family offset some of these medical bills that he’s going to have.’ He’s going to have a lot of them. He’s got kids in college and his dear wife has been right there by his side. I know she’s not working. She had a full-time job, also, so just to help them get through the next months to come, we came up with this…the thing we’re calling it is a chili cook-off.”

The chili cook-off fundraiser for “Team Jerry” will be held this Saturday, March 9, from 2 p.m. to 7 p.m. on Ford Avenue in Tarrant, near the Tarrant Public Library. The city will close off that entire block of Ford Avenue for the event.

The cost to enter the cook-off is $50, and admission to the event is $10, which includes chili testing. Shrimp and crawfish plates will also be available for $15 a plate, and Coca-Cola products will be available to purchase, as well. All proceeds from the event will be donated to Team Jerry.

As of Monday morning, Horn said there were a total of around 16 contestants signed up, including three that signed up that day.

“There’s 35 slots available,” he said. “When I say slots, they have parking on the roadway there in front of the businesses. There’s 35 of those parking spots and that’s what we’re going by. It’s not too late to enter. We’re going to take (entries) right up till the two o’clock hour.

“It doesn’t matter if you have two or if you have five on your team. As long as you can cook chili and get yourself under a tent and bring your table and bring what you’re going to cook in, we’re going to be there to have a good time and celebrate Lt. Presley.”

Sponsors for the event include: Alabama Rentals, Cardiac Solutions, Fitzgerald Peterbilt of Birmingham, and Royal Restoration.

“We’re going to do a first and second place prize, a little trophy, but at the end of the day, the bottom line is it’s not about trophies, it’s not about this-or-that, it’s about raising money for him and his family,” Horn said. “(The fundraiser) is not Center Point Fire’s idea, it’s just…I reached out to other folks in our community and other fire departments, and we’re going to be calling it ‘neighbors helping neighbors,’ because he always was there for us. When I say us, in the area of Center Point, Fultondale, whatever area, if we needed a firetruck or help, he was always there with a smile on his face to help.”

Anyone who cannot make it to the event Saturday, but still wants to donate to Team Jerry, can give to the “Support Lt. Jerry Presley and his Family” GoFundMe page here.