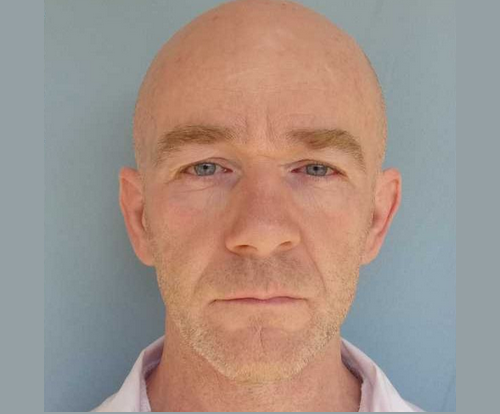 SPRINGVILLE – A stabbing at the St. Clair Correctional Facility in Springville has led to the death of an inmate.

Steven Eric Mullins, 45, was discovered in the housing area to be unresponsive after a knife attack by another inmate, according to WBRC.  Mullins was transported to a nearby hospital but succumbed to his wounds a few days later. 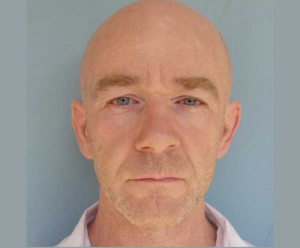 Mullins was serving time in the facility after being convicted of capital murder for the murder of a gay man, Billy Jack Gaither, back in 1999, said WBRC.