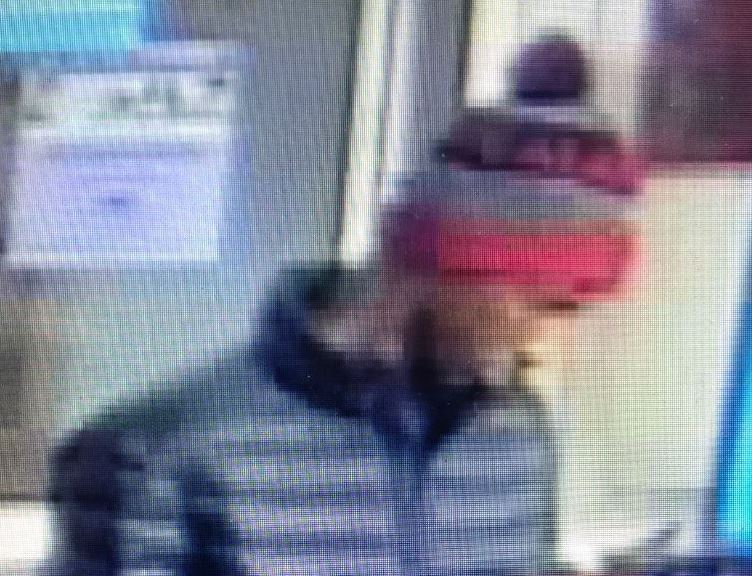 TRUSSVILLE — The identity of a man suspected of stealing a credit card and using it for fraudulent purposes is being sought by investigators with the Trussville Police Department.

According to a report filed with Trussville PD, a victim’s car was burglarized on Feb. 26 between 9:20 a.m. and 10:30 a.m., while parked on Parkway Drive near Civitan Park.

Also, according to the report, the victim’s cards stolen during the burglary were used at a retail location on Montclair Road shortly thereafter.  Detectives obtained surveillance video images of the pictured person they believe used the victim’s stolen cards at this location.

Trussville Police also believe he is likely involved in the burglary of the victim’s vehicle, possibly with assistance from another person driving the pictured suspect vehicle. 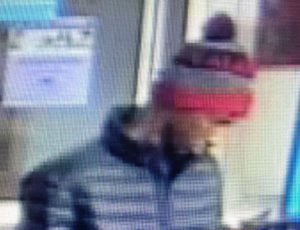 If you recognize this person, or know anything about this crime, please contact Crime Stoppers of Metro Alabama.  You remain anonymous, and the information you provide to Crime Stoppers leading to the charge and arrest of an identified suspect could result in a cash reward. 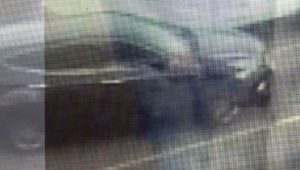