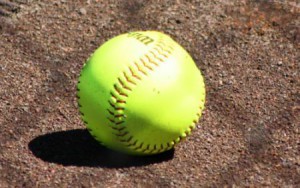 Tigers’ pitchers Hope Cole and Ka’Maya Hampton teamed up to allow no hits for Shades Valley with Hampton on the mound for three innings in which she produced five strike outs and no walks.  Cole gave the Indians their last three outs of the game.

Indian Mollie Peoples got Pinson Valley rolling early in the first with a homer on a 2-1 count that scored two runs.  Peoples had another home run in the third inning.

The fourth inning was particularly good for Pinson Valley with the Indians racking up nine runs.  Mayes, Peoples, Shauna Clevenger, Keara Gipps, Skyler Jones and Cole each managed to drive in runs during that inning.

Pinson Valley ended up with 23 runs, 17 hits and 1 error for the game.

Shades Valley ended up with 0 runs, 0 hits and 7 errors for the game.