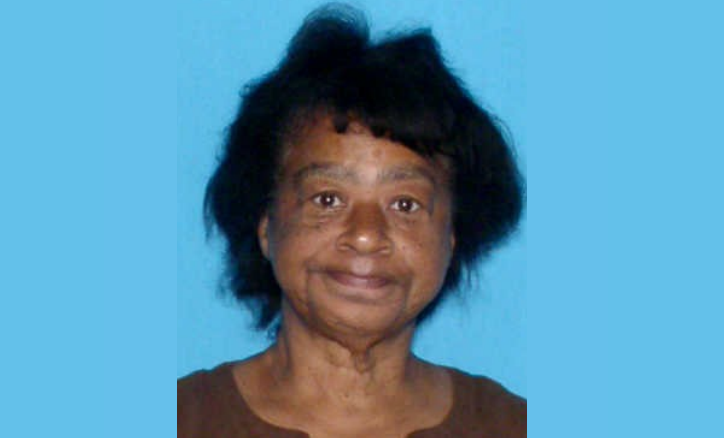 BIRMINGHAM — An elderly woman is missing from Birmingham and police are requesting assistance in locating her.

Police identified the missing person as 71-year-old Marilyn Drake.  Drake was last seen on Wednesday at 3 p.m. in the Norwood area.  Drake has been diagnosed with schizophrenia. 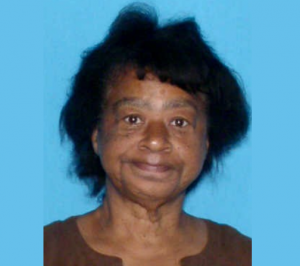 Authorities said that Drake was last seen wearing a black and gray jacket, blue jeans and a red hat.

Drake is described as standing at 5 feet, 6 inches tall, and weighing 199 pounds. She has black hair and brown eyes.