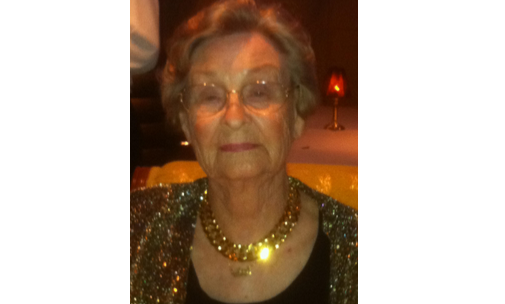 Audrey Scott Morton passed away peacefully on March 3 at her daughter’s home in Snellville, Georgia. Morton was born on June 13, 1924, in Montgomery, Alabama to Sidney Wallace Scott and Edna Victoria Dunwoody Scott. She was the eldest of twelve children, six brothers and five sisters.

Morton graduated from Marbury High School in Marbury, Alabama. After high school, she held positions in support of the Army Air Corps at Brookley Field outside of Mobile, Alabama and at the Pentagon in Washington, D.C. until World War II ended. 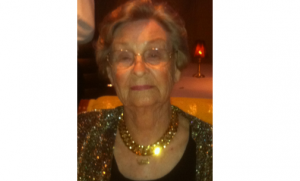 She married her high school sweetheart, William Lock Morton, Sr. on November 21, 1945, one week after he returned from completing his service with the U.S. Navy during WWII. Morton and William made their home in numerous locations due to William’s employment with the Federal Government. After residing in Birmingham, Alabama, Miami, Florida, Jackson, Mississippi, Woodbridge, Virginia, and Austin, Texas, they retired to Clinton, Mississippi.

Morton was a faithful and devoted member of First United Methodist Church in Clinton since 1982 where she was involved in the Grace and Mary Ruth Circles, the Senior Choir and Bell Choir, along with the Friday Bible Study. She was a founding member of the FUMC Prayer Group. She was a true southern lady who always exhibited her faith and love for her family and friends. She was beloved by many and will be missed by all who knew her.

Visitation will be held on Saturday, March 9, from 10 a.m. to  12 p.m. and services following at Jefferson Memorial Funeral Home in Birmingham.