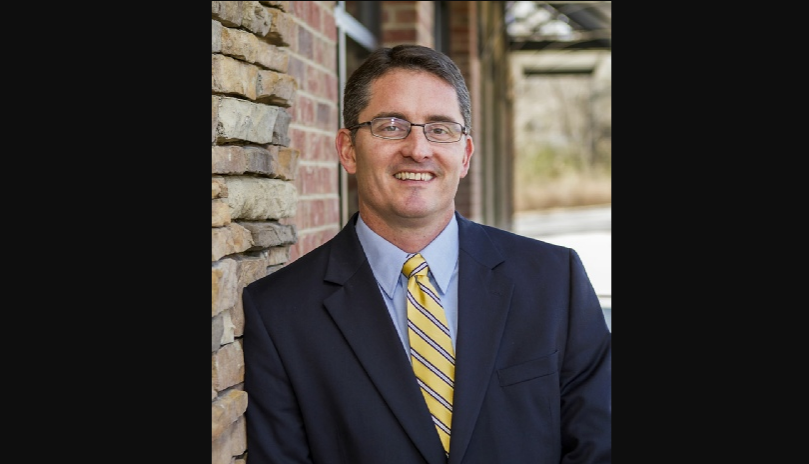 Shelnutt to vote no on gas tax, wants to remove earmarks on existing taxes

TRUSSVILLE — Governor Kay Ivey’s proposed 10 cent gas tax increase will get a split vote from Trussville lawmakers. The bill is expected to be voted on by the Alabama House of Representatives on Friday and could reach the State Senate by Tuesday.

State Senator Shay Shelnutt plans to vote no if the measure reaches the Senate, while Representative Danny Garrett will vote yes on the proposal when it reaches the House.

“I’m a no vote on the gas tax,” Shelnutt said. “I don’t remember a single voter telling me that they wanted me to come down here and raise their taxes. Until we unearmark taxes — which we’ve promised for years — cut pork spending, and cut waste, I’m not voting for any tax increases.”

Shelnutt said the tax increase goes against the foundation of conservative Republican principles.

“As Republicans, we’re opposed to higher taxes and bigger government,” Shelnutt said. “This bill does nothing to accomplish those goals. It does the opposite. It increases taxes and makes state government bigger.”

Shelnutt said the suggestion to increase gas taxes is not a new discussion and the legislature could have put itself in a better position to deal with the issue had they followed through with conservative principles in previous years.

“We’ve talked about removing earmarks for years so we could move money in the budget as needed to handle issues like roads, public safety, or education,” Shelnutt said. “Most of us ran on that issue. But because we didn’t follow through on unearmarking money years ago, here we are.”

Voting against the gas tax increase gives the legislature the best chance to move forward with the Republican plan to reduce waste and free up existing tax revenue for the future.

“There are better options than raising taxes,” Shelnutt said. “There is already money available to take care of roads and infrastructure, but it’s tied up in earmarks. There is money being diverted from the existing gas tax. This is the time to push harder for reform, not to cave in to higher taxes.

“If Montgomery keeps doing what Montgomery has always done, nothing is ever going to change. I’m just doing what I believe voters elected me to do and that is to live within our means and change the way we’ve always done things down here.”