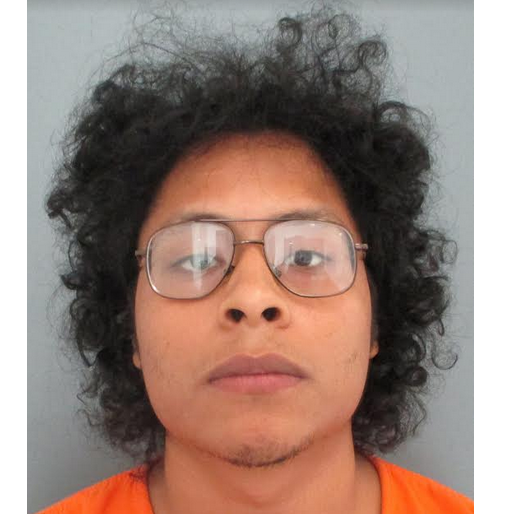 See related: Suspect in custody after stealing a car at gunpoint off Deerfoot Parkway 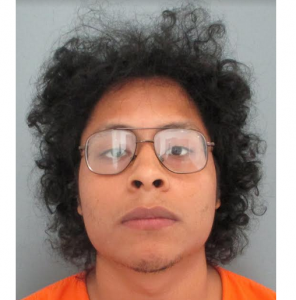 Luis Sebastian Tello, 23, was charged in a five-count indictment filed in U.S. District Court with stealing a vehicle at gunpoint from a pizza delivery driver in Gadsden and then carjacking a second vehicle from two out-of-state travelers at a gas station in Trussville.  Springville Police Department then stopped Tello for speeding on Interstate 59.  Tello fled into the woods and officers from multiple agencies engaged in a manhunt that resulted in his capture later that evening.  Tello was charged with two counts of carjacking, two counts of possession of a firearm during a crime of violence, and one count of being a felon in possession of a firearm.

“We commend the FBI, ATF, St. Clair Correctional Facility’s tracking dog team, St. Clair County Sheriff’s Office, Alabama Law Enforcement Agency, and the police departments of Gadsden, Trussville, Springville and Odenville for their investigation and quick apprehension of this individual,” Town said.  “Violent offenders who prey on unsuspecting victims will be taken of the street.”