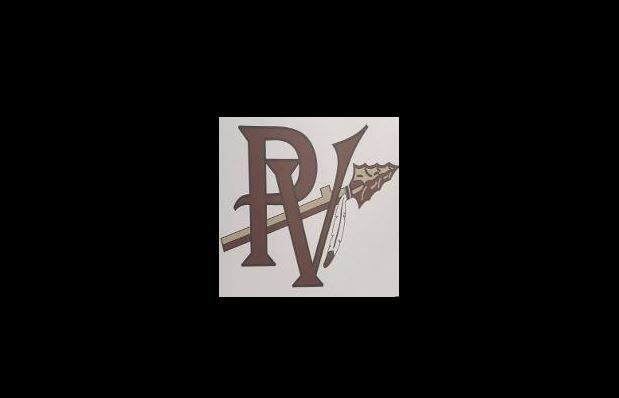 PINSON —  The Pinson Valley Indians Varsity softball team came through with a 7-1 win over Calera on Saturday.

With the game tied at one run a piece at the bottom of the third, Lauren Hallmark stepped up for the Indians and singled on the first pitch of her at bat, scoring one run.

Four more runs followed for Pinson Valley in the fourth inning.   Mollie Peoples got a single, Shauna Clevenger contributed a sac fly.  An error on a ball put into play by Jordan Walker got another run and Hope Cole pounded out a double.

Cole started at the mound for the Indians.  She pitched for one and one-third innings, giving up one run, five hits, striking out two and walking none.

Ka’Mya Hampton took the win for the Indians.  She gave up one hit and zero runs over two and two-thirds innings.  Hampton struck out four and walked none.

Pinson Valley didn’t commit any errors in the game.