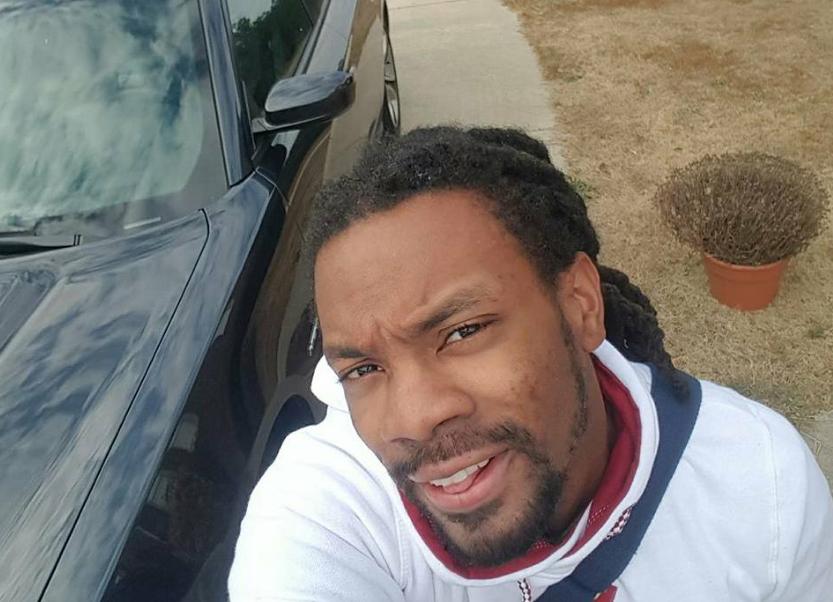 Man found shot near Center Point has been identified

CENTER POIINT — A man found suffering from a gunshot wound in Center Point, who later died at a local hospital, has been identified.

According to the Jefferson County Coroner’s Office, the victim was Wendell Lee Bonner, a 30-year-old man from the east part of Birmingham. 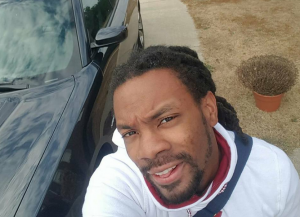 According to Capt. David Agee of the Jefferson County Sheriff’s Office, an investigation is underway.

“On Saturday at approximately 1:45 a.m., witnesses called 911 to report seeing a man turn from 36th Avenue Northeast onto Center Point Road and wreck his vehicle,” Agee said. “Deputies arrived to find a man suffering from a gunshot wound.”

Agee said the victim was transported to the hospital for medical attention.

Detectives are working to find out where the shooting occurred and who might be involved.