LATEST NEWS
Home Sports After weekend of wins, Huskies baseball 10-1 for the season 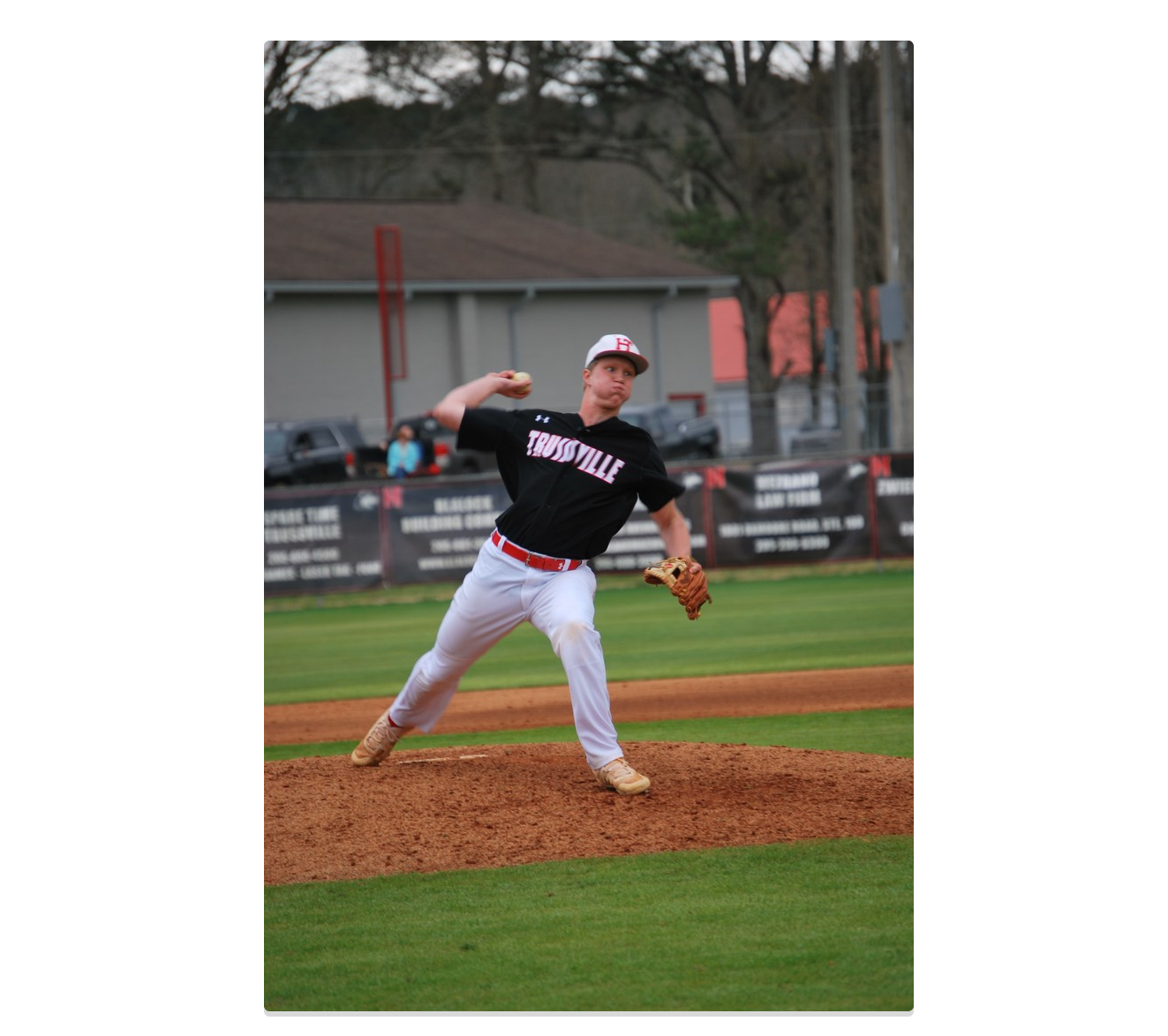 After weekend of wins, Huskies baseball 10-1 for the season

TRUSSVILLE — Coach Jeff Mauldin’s Huskies added three wins over the weekend to improve to 10-1 on the season. The weekend started with an exciting 7-6 win over Briarwood in extra innings. Jackson Holland won it for the Huskies when he singled home Jacob Bishop with two outs in the 9th inning. Holland and Tyler Mauldin each had two hits. Julian Sauger had two RBI’s. Owen Boren got the win on the mound. 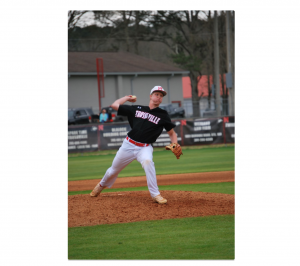 On Saturday, Hewitt-Trussville defeated Northridge 11-4 and 7-4 in a double header. Owen Boren was the winning pitcher in game one. Julian Sauger had three hits including two doubles. Creed Parker and Kerrigan Edmonson knocked in two runs each.