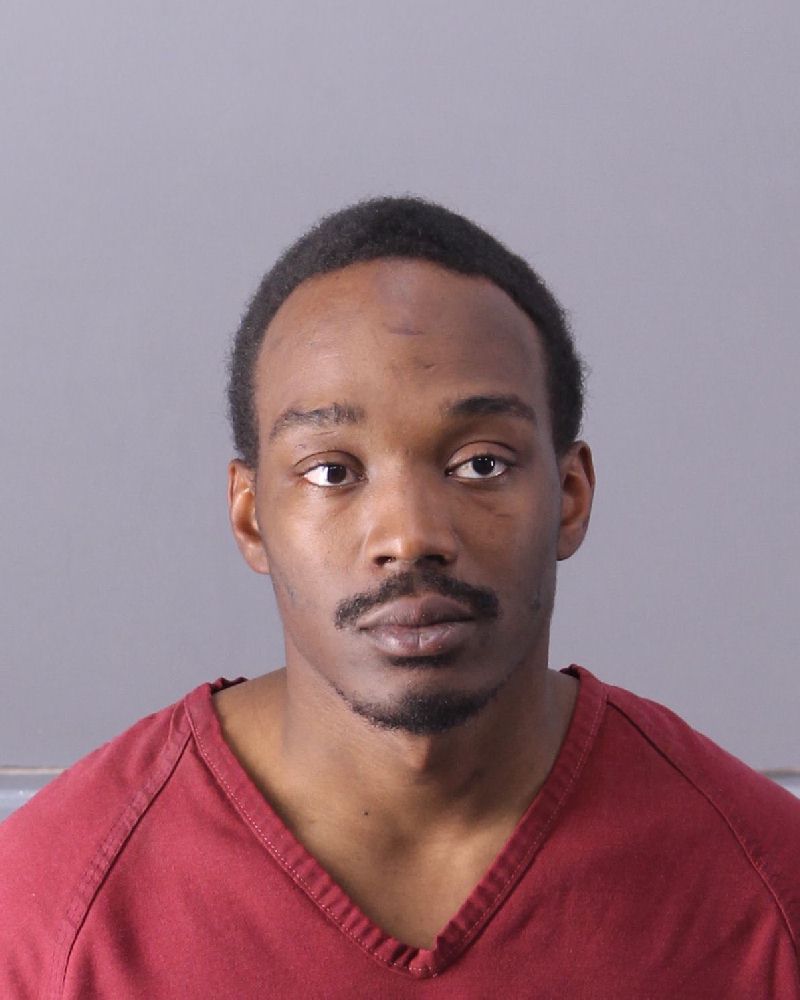 Michael Demond Daniels, 25, is facing charges in connection to the deaths of Octavia Dortch, 45, and Gregory Snodgress, 28. Both victims were shot and killed Sunday, March 10. 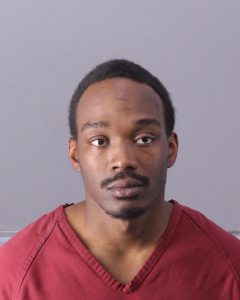 Police were called to the first scene at 1020 Tuscaloosa Ave. around 6:59 a.m. Officers found Dortch suffering from a gunshot wound. She was unresponsive and later pronounced dead by the Jefferson County Coroner. In this case, Daniels is charged with capital murder, attempted murder, robbery and shooting into an occupied vehicle.

An hour and a half after the first call, police were dispatched to another shooting in the West Precinct. Gregory Snodgress, was found suffering from a gunshot wound at 2110 Montevallo Road SW. Snodgress was also unresponsive and was pronounced dead by the Jefferson County Coroner. In this case, Daniels is charged with capital murder, kidnapping and robbery.

Additional warrants against Daniels have been obtained in other investigations for burglary, sex abuse and three counts of kidnapping.