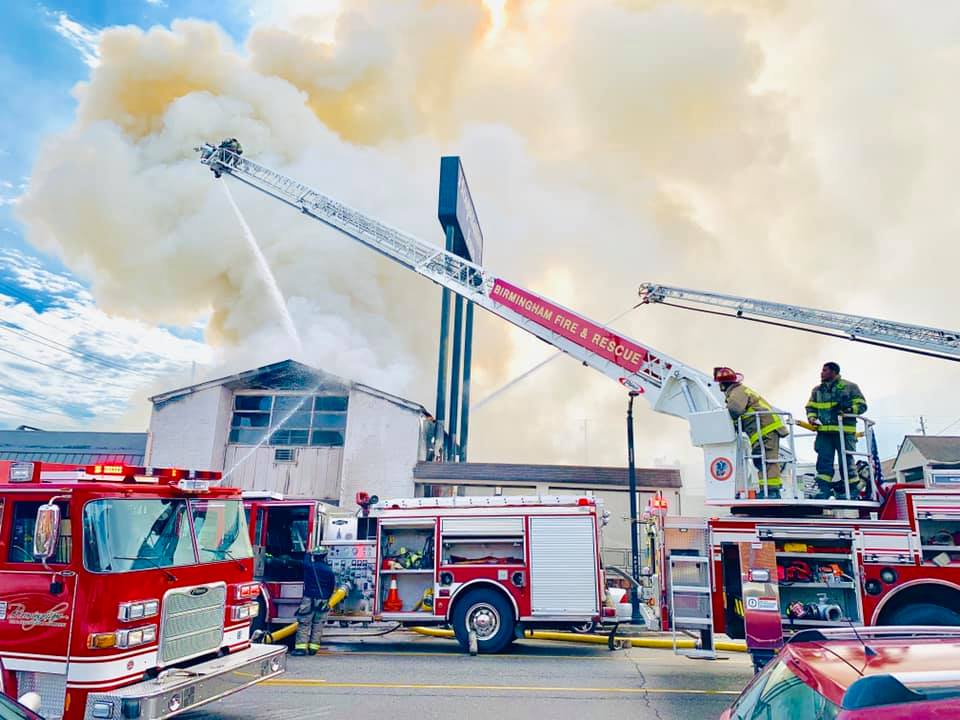 Firefighters once again responding to location of massive fire in Birmingham

BIRMINGHAM — Birmingham Fire and Rescue crews are responding to the vacant Hospitality Inn, just two days after a massive fire that destroyed the building and spread to surrounding buildings.

Investigators believe the first fire was intentionally set. In all, five buildings have been deemed a total loss, according to Battalion Chief Sebastian Carillo. 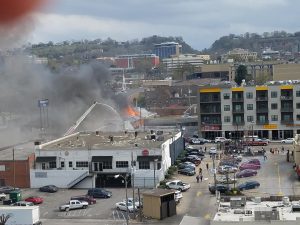 Chris Bain took this photo from the Kirkland Clinic as firefighters were responding. You could see smoke billowing out of the building as crews tried to put out the flames.

Carillo said one firefighter was hurt Tuesday while responding to the initial fire. He was released from the hospital later that night.