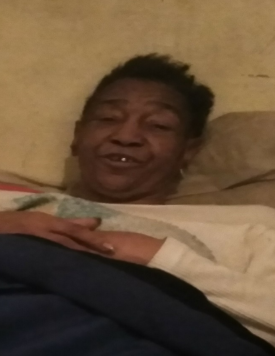 BIRMINGHAM — Birmingham Police are asking the public for help searching for a missing woman from Ensley.

Linda Sue Jones, 63, was last seen Wednesday, March 13, in the 1700 block of Avenue D. She was wearing a gray shirt, gray pants, and black boots with roses on the side. 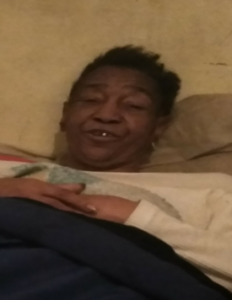 Police said Jones has been diagnosed with schizophrenia and bipolar disorder. She is 5’6″ and weighs 145 pounds.