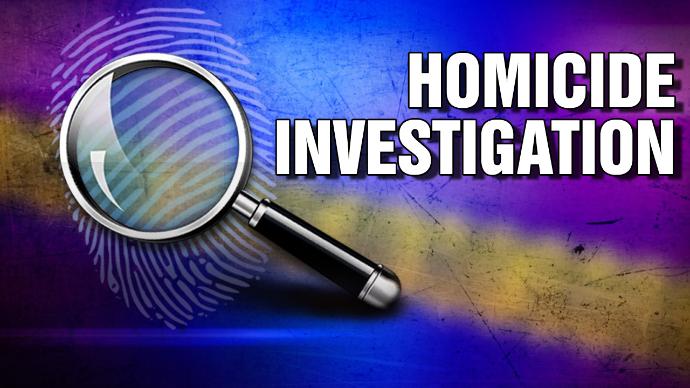 BIRMINGHAM — A death investigation is underway after a man was found dead Thursday in the middle of the road in the Southtown public housing community.

Sgt. Johnny Williams said the man was found lying on his back in the middle of the street. He said the victim had a stick in each hand and it appears he was shot to death.

Officers quickly began canvassing the area searching for clues in the death. At this time, no one has been arrested and the victim has not been identified.