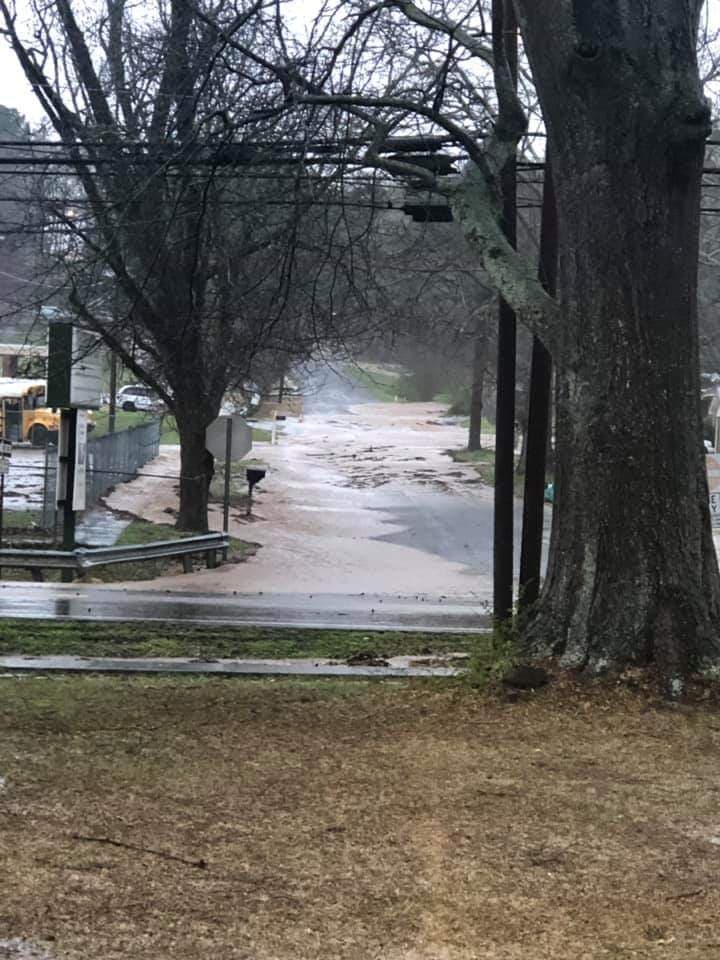 Along with some structural damage and downed trees, flooding was an issue as storms moved through Springville. Impacted areas include Wilson Street, Westwood Drive, Highway 11 and Jones Valley Road. There was also structural damage north of Odenville in the Friendship community and off County Road 22. 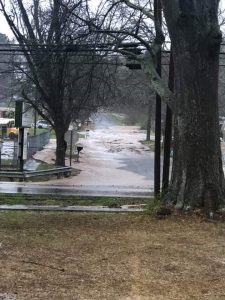 There were reports of downed trees, damaged roofs and power outages across the county, according to Sheriff Bill Murray.

The Blount County Emergency Operations Center is setting up a volunteer staging center at the Agri-Business Center at 500 New Street, Oneonta. EMA officials are asking people to be patient and to not “self-deploy” to volunteer. 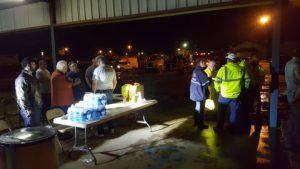 Volunteers line up to help neighbors.

There were no reports of injuries. The county had several shelters open during the severe weather threat.

A tornado watch remains in effect until 12 a.m. Friday.