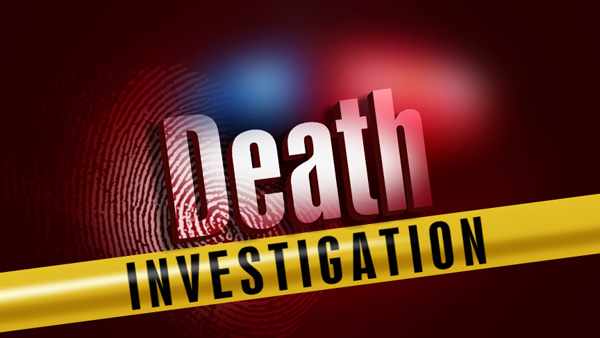 BIRMINGHAM — A Tarrant man was shot and killed Friday night and police determined the shooting was connected to a robbery in East Birmingham.

Rodregous Gurly, 39, was driven to Children’s of Alabama where he was initially treated. He was then transferred to UAB Hospital where he died.

Investigators responding to a robbery call in the 200 block of 51st Street North said they were interviewing the person who said they had been robbed when they learned the two cases were connected. Detectives said the person who reported the robbery was then identified as the suspect in the shooting. That person was taken into custody and held in connection with the shooting death.