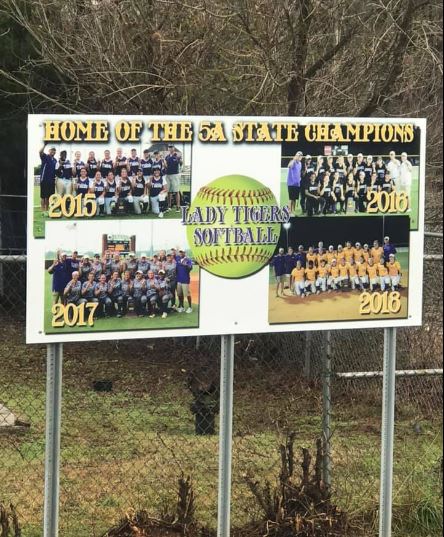 The Tigers got to work early with Karli Davidson scoring one run on a single in the first inning. Davidson provided a homer in the fifth inning.

Abby Swaney had the mound for the Tigers.  She lasted seven innings.  Swaney allowed only two runs on five hits.  She struck out 12.

Bibb County allowed three runs on seven hits, striking out one and allowing one walk.

The Tigers put up 11 hits with Davidson, Mckenzie Spivey and Emily Robinson putting in multiple hits for Springville.  Davidsen got three of four at the plate and led the Tigers in hits.

Bibb County got five hits for the day and made two runs out of them.