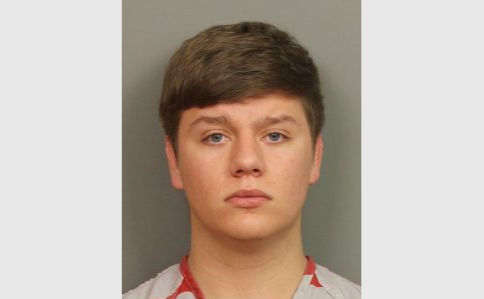 MCCALLA — The Jefferson County Sheriff’s Office arrested an 18 year old in connection to a sexual abuse case in McCalla. 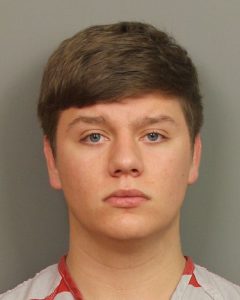 Zachary Hogue is charged with Sodomy 1st degree and Sexual Abuse 1st degree. Detectives with the sheriff’s office were notified last November that a child might be the victim of abuse. During the course of the investigation, they said they found several crimes had been committed. Hogue was arrested on March 1. He was released on a $60,000 bond.

The sheriff’s office said the victim is now safe.