Two units at Parkway Villa Apartments were damaged by fire and others had smoke and water damage. Twenty-one people were displaced, but no one was hurt, according to Center Point Fire District Chief Gene Coleman.

The American Red Cross was on the scene to help survivors, according to Coleman.

There is no word on the cause of the fire. 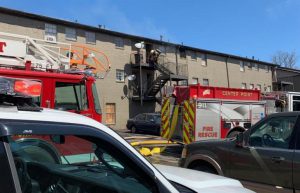 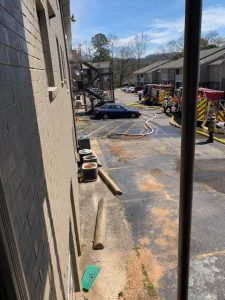