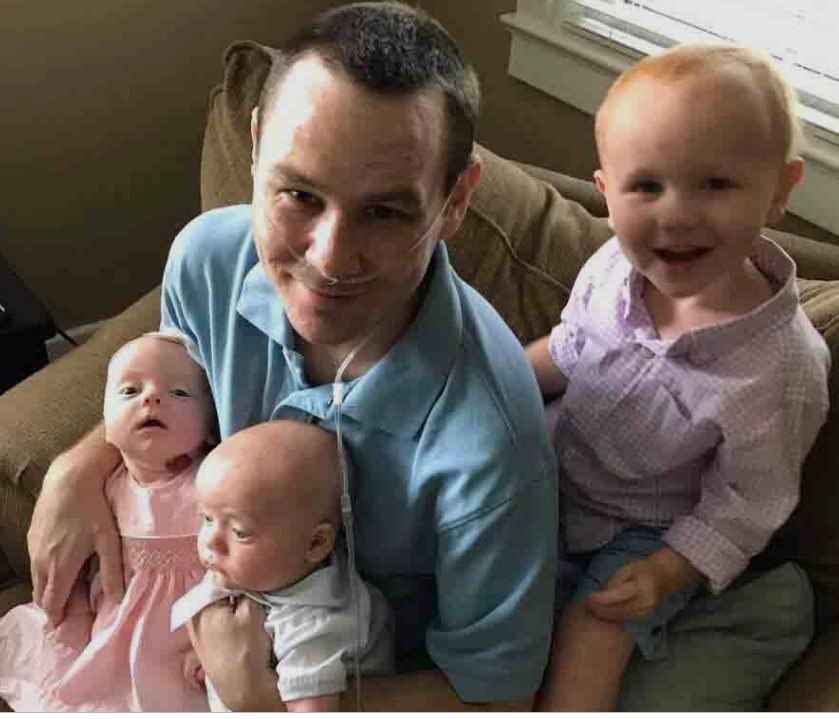 Steven with his children.

TRUSSVILLE – A kickball tournament over the weekend was a success, but it wasn’t the game that made the event special. The event raised money for the Stevie Ray’s Second Wind Foundation.

Steven Ray Vaughan, a Clay native and 2003 graduate of Clay-Chalkville High School, was only 33-years old when he lost his battle with Cystic Fibrosis. Other than usual treatments, Vaughan was a typical and active husband and father until something changed in the fall of 2016. 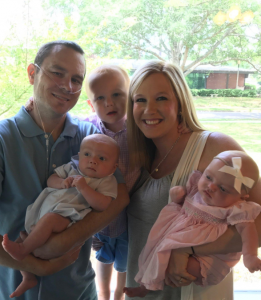 A standard hospital visit ended in complications and by May of 2017, he was told he had to have a double lung transplant. Unfortunately, the transplant was not enough to save Vaughan’s life. He passed away one day after surgery on Aug. 11, 2017.

At the time of his death, he and his wife Ashley had two-year-old Daniel and 5-month-old twins Emma and Eli. The couple’s friends had already established Stevie Ray’s Second Wind to help them pay for high hospital bills, but they didn’t stop there.

“We knew we had good friends,” she said, “but they 100 percent swept in and I couldn’t even tell anyone what I needed when they asked because I didn’t have a need.”

Now Ashley wants to give back to others. A kickball tournament will be held every spring to raise money for Stevie Ray’s Second Wind. The non-profit has already helped another family and Ashley’s wish is that she will one day be able to give to multiple families.

This year’s fundraiser was a success and Ashley said they hope to give a lot of money to a family in need.

Recent studies in the U.S. suggest the health care costs for someone dealing with severe Cystic Fibrosis can be upwards of $33,000 per year. That’s why Ashley is so driven to help others.

“I want to be able to bless people,” she said. 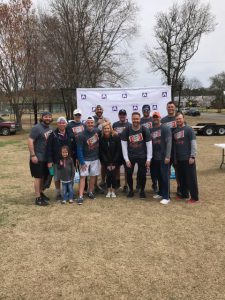 Around 250 people showed up for the kickball tournament this year.

As soon as plans for the next tournament are finalized, that information will be available at www.srsecondwind.org.