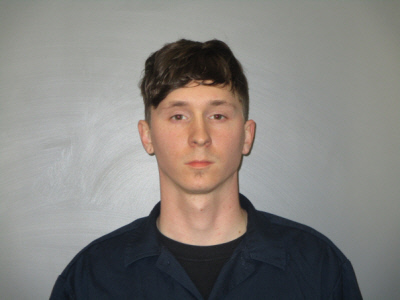 TRUSSVILLE — A Pinson man is facing a charge after police said he pointed a gun during a road rage incident.

The charge stems from an incident on March 8. Trussville Police said they responded to a call in the 1600 block of Gadsden Highway. The victim told investigators a man pointed a gun at them during a road rage incident. 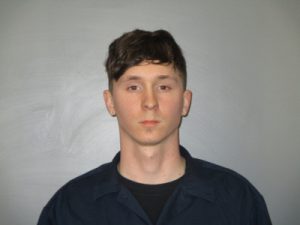 Steven Dale Thomas, 25, was later identified as the suspect. He was arrested on March 15 and charged with misdemeanor menacing.