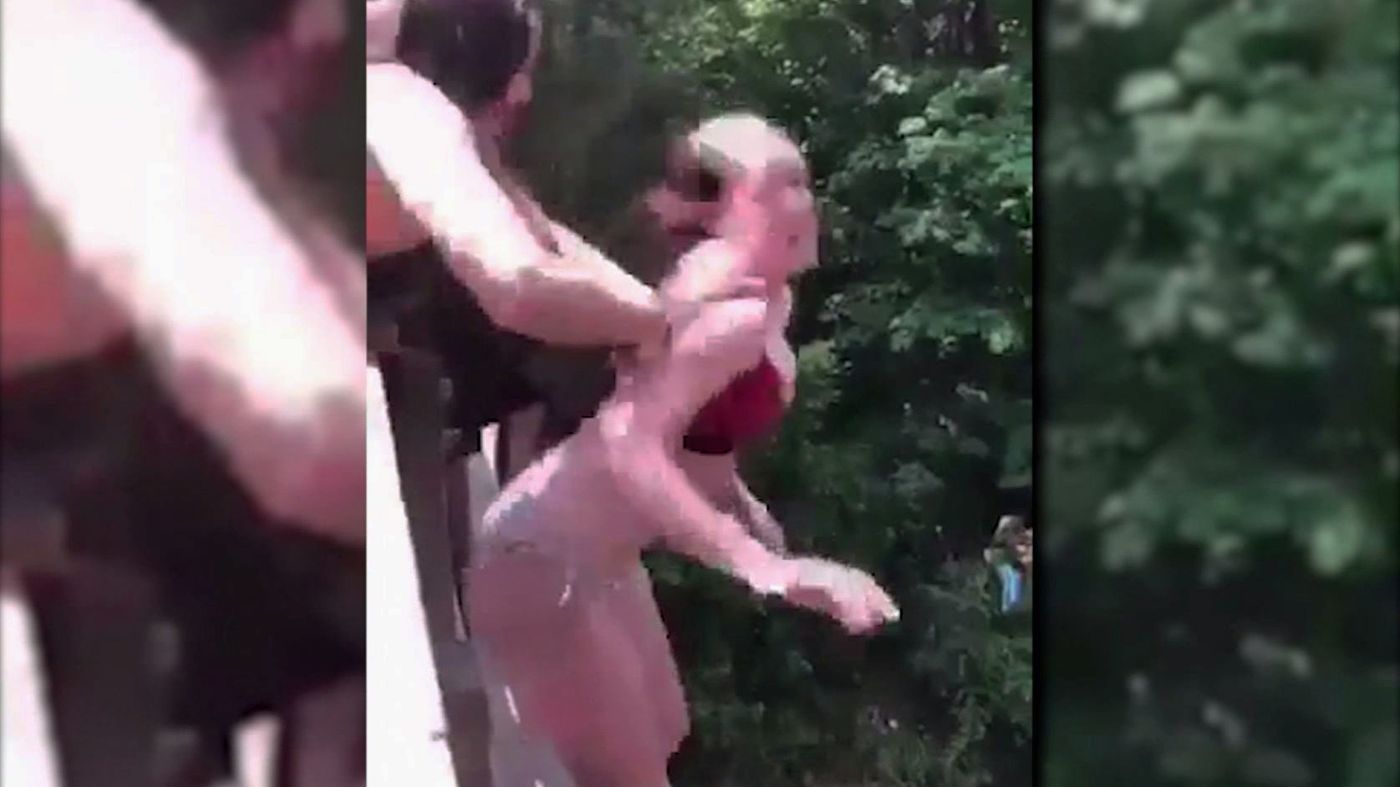 Posted By: Erica Thomason: March 19, 2019In: Metro/State/Nation
Print Email
From The Trussville Tribune staff reports
VANCOUVER, Wash. (CNN) — A 19-year-old Washington state woman pleaded guilty to reckless endangerment after pushing her friend off a bridge last summer, according to CNN.
The incident was caught on camera. The friend, Jordan Holgerson, suffered four broken ribs and a punctured lung. Doctors said the 60-foot drop could have been deadly. 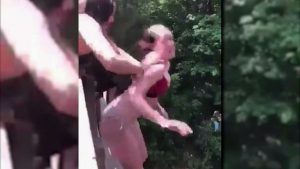 Tay’lor Smith admitted in court Monday that her action was criminal. She will be sentenced March 27.