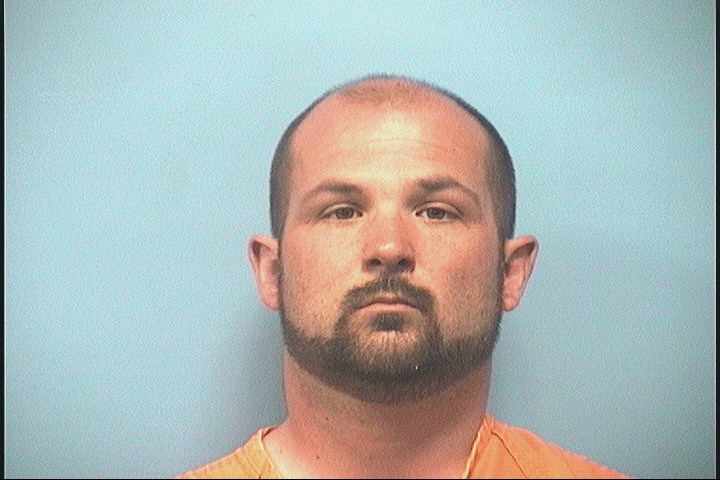 According to court documents, Herbinger was sentenced to five years for attempted sex abuse and 10 years for rape, but as part of the deal, only six months of those will be behind bars in the Shelby County Jail. 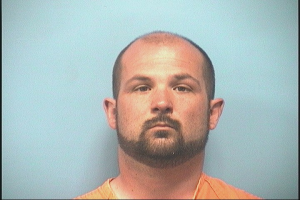 Upon his release, Herbinger will have to register as a sex offender.

Sgt. Johnny Williams with the Birmingham Police Department said Herbinger’s employment was terminated after he was charged in 2014.