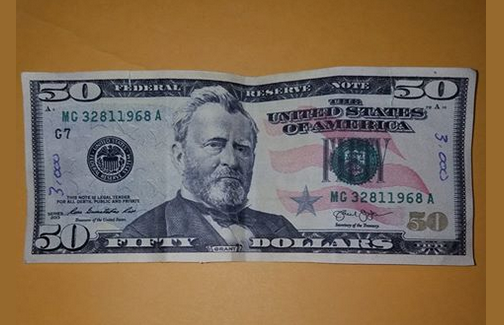 Woman passing out counterfeit bills at Moody yard sales, according to police

MOODY — The Moody Police Department is warning citizens that counterfeit bills have been passed out at local yard sales.

Moody residents are being asked to be on the lookout for a suspect passing out the counterfeit bills. Police also said that the bills have been used at yard sales and three of the incidents occurred on Saturday, March 16. 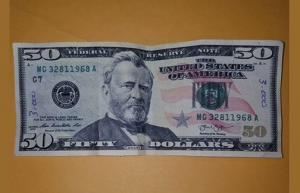 Law enforcement said the woman was wearing a black baseball style cap and was driving a black SUV.  According to authorities, in two instances she passed an identical-looking bill.

Anyone with any information concerning this activity or the suspect is asked to notify the Moody Police Department by calling their non-emergency number at (205) 640-3333.