LATEST NEWS
Home Local News VIDEO: Suspects with swords back down after clerk pulls out gun 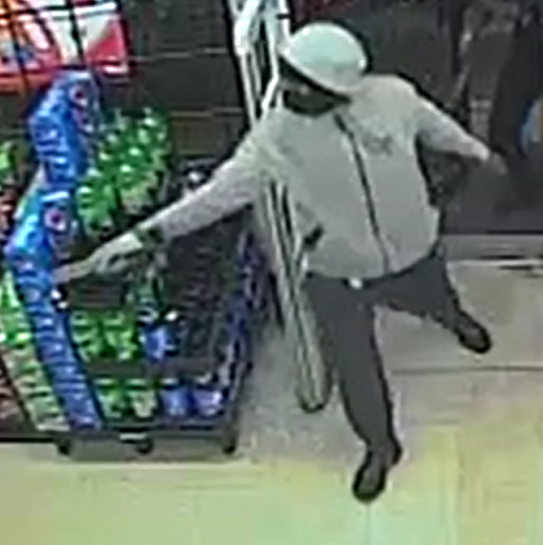 VIDEO: Suspects with swords back down after clerk pulls out gun

BIRMINGHAM — Police are searching for two suspects they said tried to rob a Family Dollar Store with swords.

The incident happened on Wednesday, March 20, at the store at 1355 Bessemer Road in Birmingham. Police said the suspects demanded money from the clerk until the clerk pulled out a gun. The suspects fled without any money. 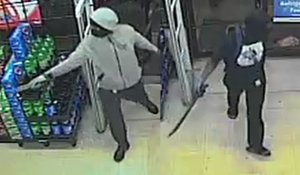 Here is surveillance video from the store.