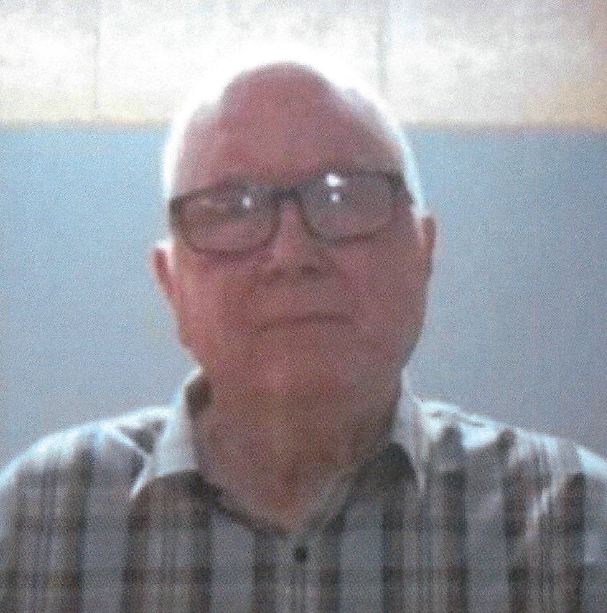 BLOUNT COUNTY — A substitute teacher is facing four charges after his gun went off inside a classroom at Blountsville Elementary.

Sheriff’s deputies were called to the school Friday afternoon on a call about a firearm being accidentally discharged. Deputies discovered Henry Rex Weaver, 74, had unlawfully carried a small caliber firearm onto campus. The gun was inside Weaver’s pocket when it discharged, according to investigators.

One student had very minor injuries but was treated on the scene and released. 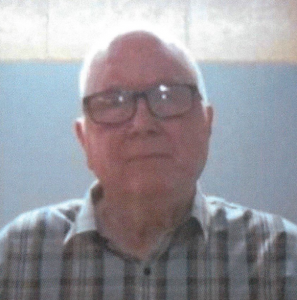 Weaver was taken to the Blount County Jail. He was charged with Possession of a Deadly Weapon on School Grounds, Aggravated Assault 3rd degree and Reckless Endangerment.