LATEST NEWS
Home Local News ‘We corrected that within an hour and a half,’ Joel’s Restaurant swiftly reacts to health score 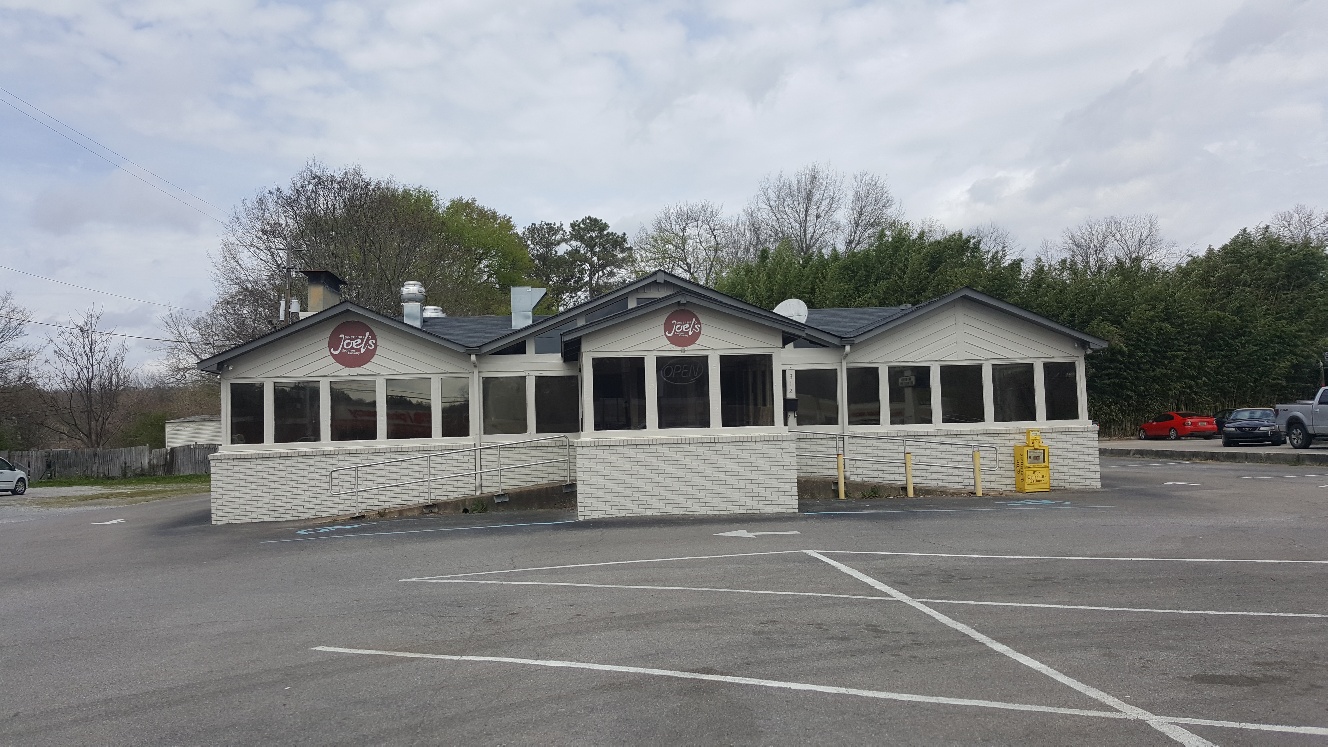 ‘We corrected that within an hour and a half,’ Joel’s Restaurant swiftly reacts to health score

TRUSSVILLE — After receiving a low score on a county inspection on Feb. 13, Joel’s Restaurant took immediate action to address concerns while continuing to provide customers the experience, food and fun that they’ve come to expect from this staple of Trussville dining.  Within an hour and a half, most of the issues had been corrected and upon reinspection, the restaurant received a score of 86.

“We had a visit from the health department (and) we got some unfavorable ratings, we corrected that within an hour and a half,” said Spruiell.  “They came back and automatically rescored us, it was a lot higher score. We had a couple of minor items and those were fixed…one of the issues is the way we prepped one piece and we got that worked out with them. We have had a whole new kitchen change.  We have a new kitchen manager…we felt like we needed to do that.”

“We love Trussville,” said Spruiell.  “This restaurant, it’s a staple, it’s been here since 1983. We’re not planning on leaving Trussville.  We have a good business here, we have a great local following and some very loyal customers. They’re good to us and we feel like we provide a quality product and quality food items and we don’t see us ever leaving Trussville.”

“There is a tremendous opportunity for us with the explosive growth of Trussville,” said Spruiell. “Joel’s being a staple with anybody coming into Trussville, word of mouth being your best advertising.  The locals are going to tell them about Joel’s.  We feel like we’ve got a great future here and a great growth pattern for this particular restaurant.

While Joel’s restaurant is committed to remaining a vital part of the Trussville landscape, the restaurant has branched out to other communities as the parent restaurant group continues to expand the Golden Rule brand, as well.

“This is an exciting time for us right now. We’re growing the Golden Rule brand and the Joel’s brand with four to five new restaurants going in by the end of the year…we see this as an exceptional, phenomenal, exciting time for the restaurant business to grow.  That is what we’re here for.

For Spruiell, it is about more than just the mechanics.  He sees past the nuts and bolts and into the hearts of Joel’s customers and those that he would like to be Joel’s customers.

“The people, the customers, the loyal customers and even the new customers that have never been here,” said Spruiell. “We had several on Sunday, we had a really great Sunday. We thanked all our customers.  We’re doing a Facebook giveaway right now, we’re gonna run every week for the next four or five weeks $20 gift certificates, (so) like and share with our Facebook and you’ll be in the drawing.  We draw on Friday.  We try and give back to our customers.  We would love the public to try us one time.  If they try us one time, they will never leave us.

Part of catering to the clientele is giving the customers a place that feels an awful lot like home.

“Joel’s is a southern family sit down restaurant. It’s where a lot of people know your name.  Most of our locals, we know what they drink when they come in. Everybody knows our menus…everybody has faith in us. Joel’s is just a staple for this community and we expect to keep it that way.

Spruiell has a personal favorite dish from Joel’s.

In addition to the Facebook giveaways, Joel’s is participating in a special dessert giveaway in the months of March and April.

“Joel’s is a family atmosphere restaurant, we take that very seriously from our servers to our cooks to our cashiers,” said Spruiell.  “We would like for everybody to give us a try.  Come in March and get a free dessert on your plate with your meat and three.  We appreciate the opportunity to serve you and we look forward to tremendous growth in Trussville.”