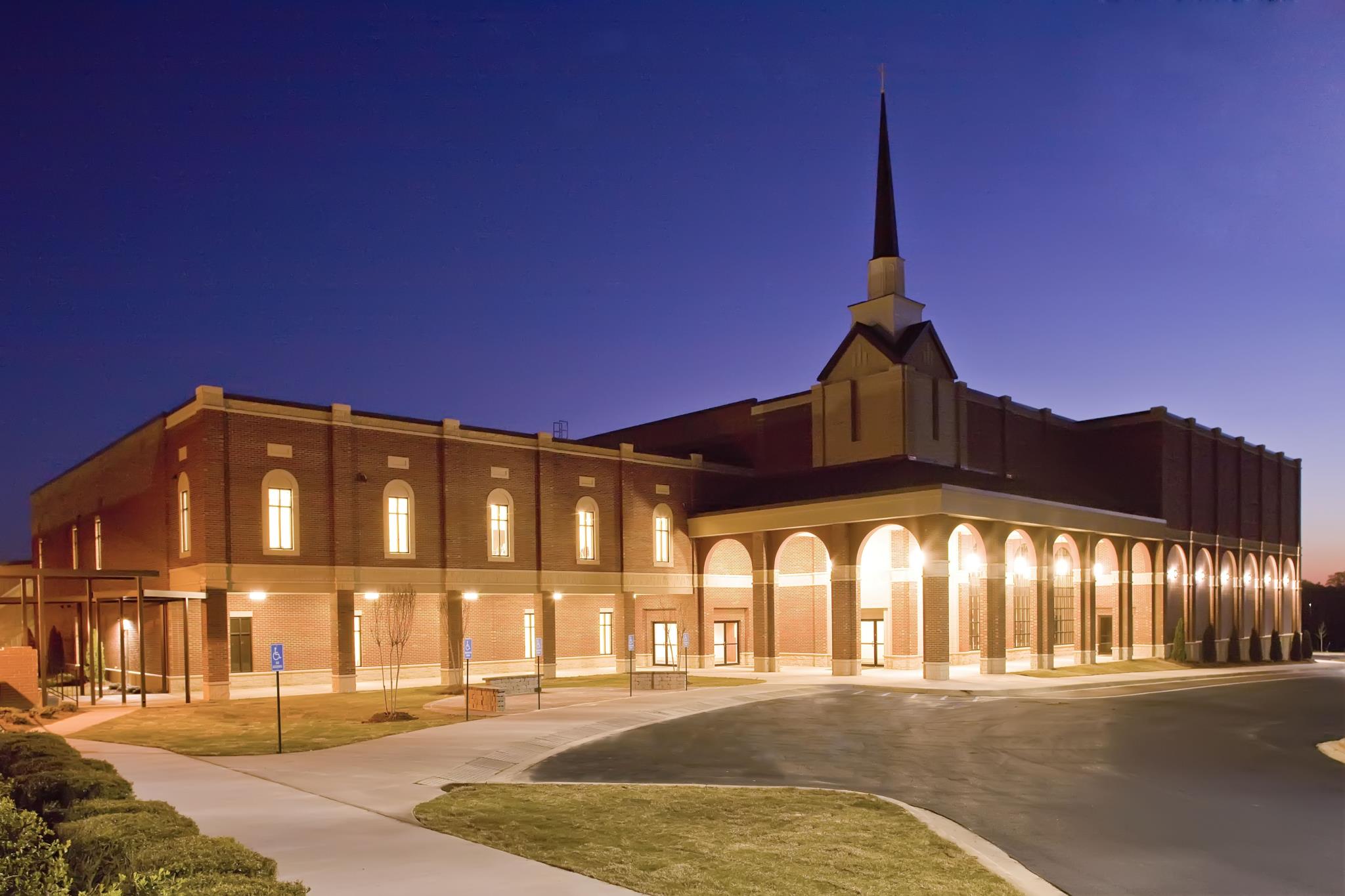 MONTGOMERY — A bill extending Alabama’s “Stand Your Ground” law to churches was approved by the House Judiciary Committee this week, despite concerns from some Republican and Democrat members.

This is the third time Rep. Lynn Greer, R- Rogersville, has proposed the bill. It’s died in the Senate the past two sessions.

He says many churches have repeatedly requested this law change to allow them to better protect their members during worship services.

“It’s probably the most popular piece of legislation that I have ever introduced since I’ve been in the legislature,” Greer, in his sixth term, told Alabama Daily News.

House Bill 49 says a person would not be criminally liable for using physical force, including deadly force, in self-defense or in the defense of another person on the premises of a church under certain conditions, including when the force is used against someone attempting to commit physical injury, robbery or a sex crime at the church.

Greer explained that his bill would essentially extend Alabama’s “Stand Your Ground” law that was passed in 2006 to also apply in places of worship.

Greer told the committee that he had attorneys look at the law and said that even though stand your ground exists in Alabama, this stipulation for churches being able to defend themselves was necessary.

Some committee members said Greer’s bill wasn’t needed because the current law already allows citizens to defend themselves wherever they are.

“The implication that stand your ground does not apply to churches is incorrect.”

Rep. Chris England, D-Tuscaloosa, said changing the law was unnecessary and may ultimately cause more damage in the end.

“Our stand your ground law already covers this, so when you start adding statutes it may confuse people and they may think that they have protections that they actually don’t have which could contribute to those unintended circumstances where some life could be lost,” England said.

Rep. Matt Fridy, R-Montevallo, said that while he likes the “Stand Your Ground” law, he said if this bill passes he would worry about future implications of where guns could be allowed.

Fridy offered a substitute bill, which clarifies that the legislation is meant to work as a supplement to the original “stand your ground” law and not in conflict with it. The substitute bill was adopted and approved by the committee.

Greer’s bill, which does not require any action by churches, now moves to the House.