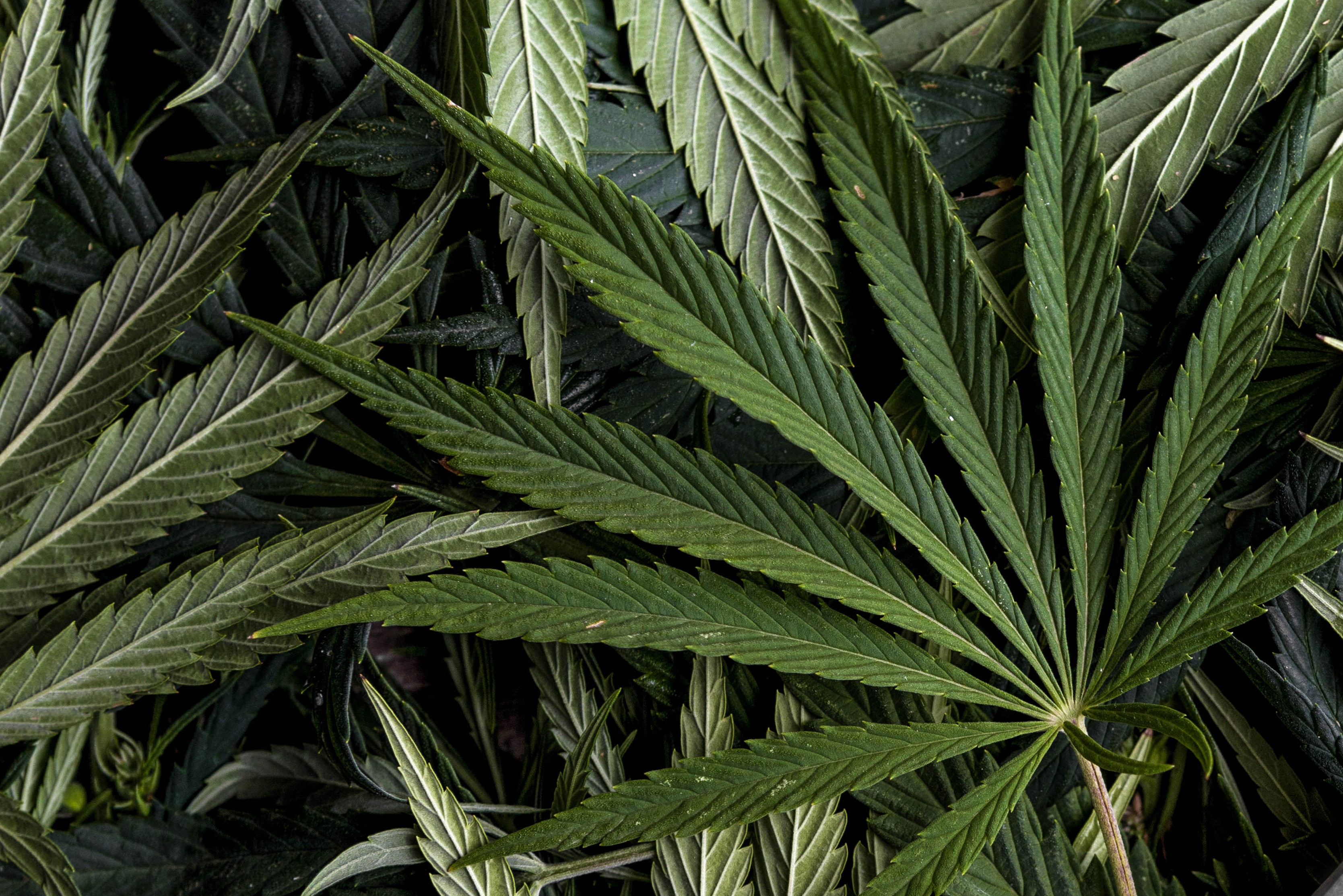 MONTGOMERY — Supporters of legislation to regulate the use of marijuana to treat dozens of medical conditions say it’s time for Alabama to join the growing number of states that already allow it.

“There are so many reasons to (allow patients access to medical marijuana), but we can’t until we have a regulatory body to do it,” said Rep. Mike Ball, R-Madison, who filed House Bill 243 when the House returned for its Regular Session last week.

The diagnosis of a qualifying condition would have to be made by a licensed physician, physician assistant or certified nurse practitioner.

The commission would also issue licenses for the cultivation, processing, transportation, manufacturing, packaging, dispensing and sale of cannabis.

Ball said the bill is a continuation of work begun in 2014 with Carly’s Law and in 2016 with Leni’s Law. Carly’s Law authorized the University of Alabama at Birmingham to research the use of cannabidiol, or CBD oil, a marijuana derivative. That law expires this year and Ball’s bill extends it another two years. Leni’s Law provides a defense against unlawful possession of marijuana for an individual in possession of CBD oil if the person has a debilitating medical condition.

Medical marijuana bills have been filed in previous sessions, usually by Democrats, but have never gotten a vote in either the House or Senate. Ball’s bill has 20 Republican and Democrat co-sponsors, including Speaker of the House Mac McCutcheon, R-Monrovia.

“One of the reasons I took interest in that legislation is because of Carly’s Law, and the cannabis oil and looking at some of the research that’s been done through (the University of Alabama at Birmingham) and having the opportunity to have the patients be identified as patients that are worthy of having this kind of treatment,” McCutcheon said last week.

Carly’s Law is named for Carly Chandler, a child who suffers from myoclonic seizures. Her father, Dustin Chandler, advocated strongly for the CBD research bill and is now pressing lawmakers to pass HB 243.

“There are thousands, tens of thousands, of people in Alabama who could benefit from medical cannabis,” Chandler said. “But it needs to be regulated by the state and prescribed by medical professionals.”

“There are people in Alabama suffering and medical providers want to help and need a safe way to do it,” he added.

Meanwhile, Chandler said, the state is “in a nightmare with opioid abuse.”

According to a February report from UAB on opioid addiction in Alabama, there was an 11 percent increase in opioid-related deaths from 2016 to 2017. Medical marijuana is an alternative to prescribed opioids, according to the report.

“States with access to medical marijuana generally have much lower rates of prescription opioids,” it noted.

Thirty-four states have approved medical marijuana, according to the National Conference of State Legislatures. Still, not all groups favor the proposal here.

The Medical Association of the State of Alabama is reviewing Ball’s bill, but in general does not support any medical therapy that is not FDA approved, including marijuana.

“Taking any position otherwise would not be based on scientific evidence and could unnecessarily place patients at risk,” Lori Quiller, a spokeswoman for the association, said Friday.

The bill has been assigned to the House of Representatives Health Committee. Committee Chair April Weaver, R-Brierfield, said Friday she couldn’t yet comment on the bill because she’d just received it, but planned to discuss it with Ball when lawmakers return from spring break early next month.

Sen. Bobby Singleton, D-Greensboro, said he would consider carrying Ball’s bill in the Senate, if it passes the House. In 2015, Singleton had his own medical marijuana bill that got through a committee, but Singleton said he could never get leadership to bring it up on the Senate floor for a vote.

“Maybe if it passes the House, there will be an appetite for it,” Singleton said Friday.

First degree marijuana possession is a felony. The bill does not change penalties for those without medical cannabis cards.

The Alabama Attorney General’s Office had no comment about the legislation.