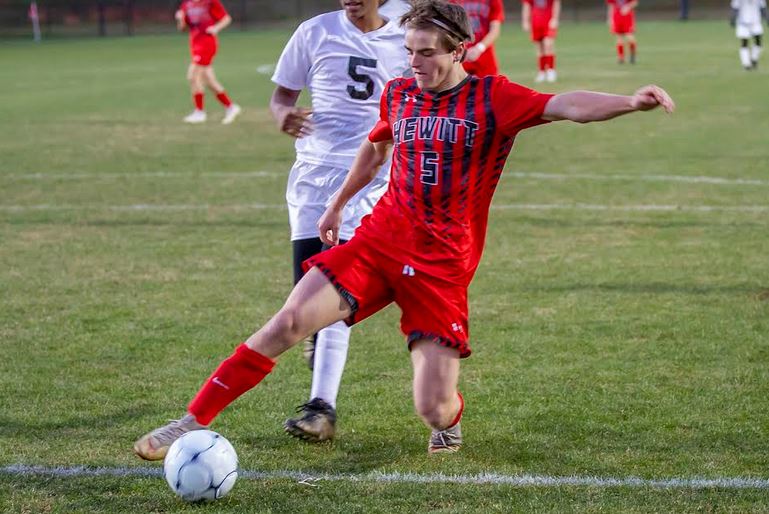 2 wins and no losses for Hewitt-Trussville varsity soccer

TRUSSVILLE — Fans of Hewitt-Trussville soccer have a lot to be happy about. Both the boys’ and the girls’ varsity teams racked up a win and had no losses last week.

The varsity boys went up against Woodlawn on March 19.  The Huskies defeated the Colonels with a score of 12-0.  Goal Keeper Ethan Wilson had the shutout and Gabe Kirk lead scoring with a hat trick. 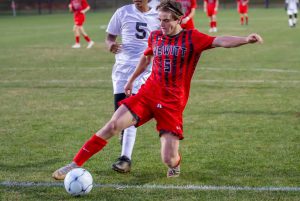 The boys’ team faced off against Stanhope Elmore on March 20.  The Huskies ended up tying their opponents with a score of 1-1.  Eric Besse gave the Huskies their lone goal.

Varsity girls took on Richmond Hill (Georgia) on March 22 in a game that ended in a 1-1 tie.  Husky Lizzy Hurst gave Hewitt-Trussville their lone goal.

The girls’ team defeated Hilton Head (South Carolina) at the March 23 game by a score of 2-1.  Huskies Kelly Dunn and Averi Hathcock both scored for Hewitt-Trussville to give the Huskies the win.

Both the varsity boys’ and varsity girls’ teams will host Gadsden City on April 2 for Senior Night. 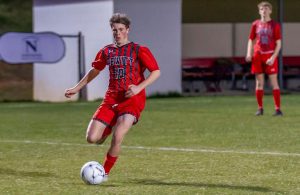 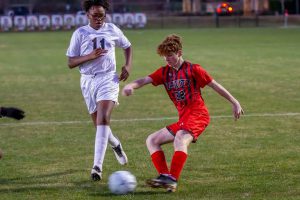 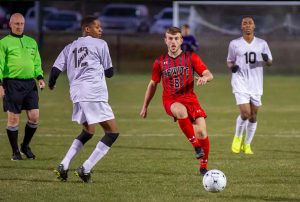