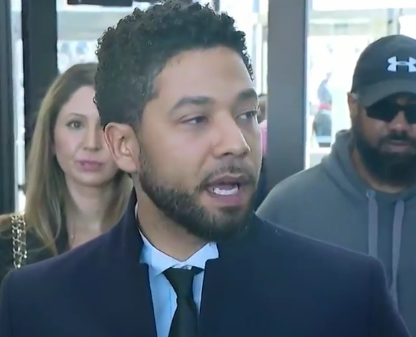 Posted By: Erica Thomason: March 26, 2019In: Metro/State/Nation, online
Print Email
From The Trussville Tribune staff reports
CHICAGO — All charges against “Empire” actor Jussie Smollett have been dropped, according to TMZ.
“After reviewing all of the facts and circumstances of the case, including Mr. Smollett’s volunteer service in the community and agreement to forfeit his bond to the City of Chicago, we believe this outcome is a just disposition and appropriate resolution to this case,” Illinois’ Attorney Kim Foxx’s office said. 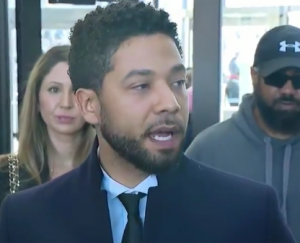 Smollett was accused of faking a racial attack and he was facing 16 felony counts of lying to police in the alleged racial and homophobic attack.

“Today, all criminal charges against Jussie Smollett were dropped and his record has been wiped clean of the filing of this tragic complaint against him,” said Patricia Holmes,  Smollett’s lawyer. “Jussie was attacked by 2 people he was unable to identify on January 29th. He was a victim who was vilified and made to appear as a perpetrator as a result of false and inappropriate remarks made to the public, causing an inappropriate rush to judgment.”