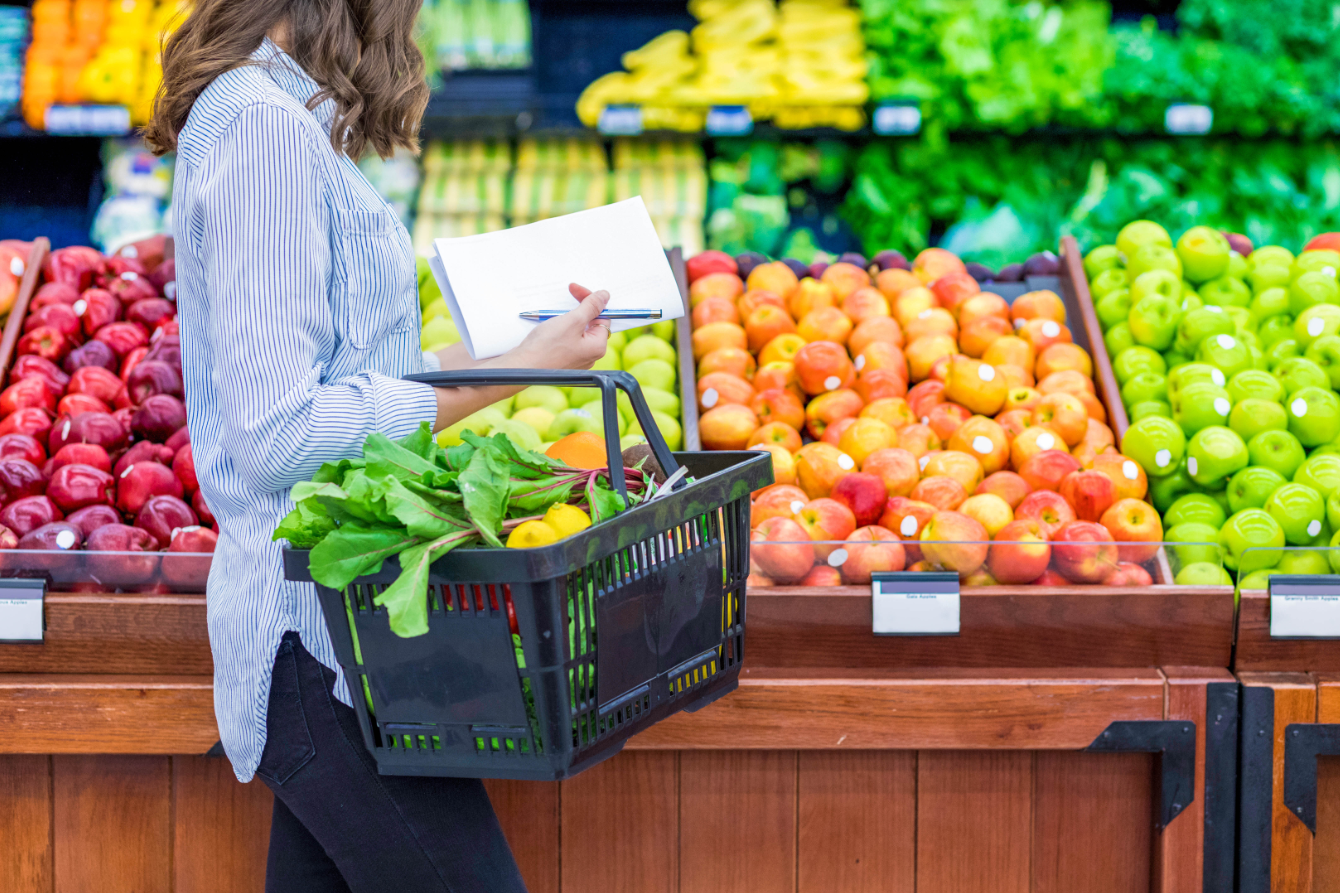 MONTGOMERY, Ala. — For more than a decade, Alabama lawmakers have debated eliminating the sales tax on groceries, but no proposal has ever passed. Could they now choose to allow cities and counties to reduce grocery sales taxes of their own?

State Rep. Chris England, D-Tuscaloosa, has filed legislation that would allow counties or municipalities the ability to reduce or completely remove their sales taxes on groceries. England told Alabama Daily News that he developed the bill because Tuscaloosa City Council members recently decided they wanted to remove the city’s sales tax on groceries, only to learn state law prohibited them from doing so.

Cities and counties levy sales taxes at the local level, and tax rates vary across the state. However, Alabama law does not allow municipalities to set a reduced sales tax rate or for certain items or exempt those items altogether. England’s bill would give local cities and counties the authority to specifically lower or eliminate sales tax on groceries.

“We were actually exploring it as a local bill, but when we found that we couldn’t, we decided to go state wide,” England said. “And it’s permissive, so you don’t have to do it if you don’t have a problem in your city.”

Various proposals to reduce or eliminate taxes on groceries have been floated over the years, mostly from Democrats.  The issue reemerged this year during Gov. Kay Ivey’s special session on infrastructure that resulted in a 10-cent gas tax increase to help improve the state’s deteriorating roads and bridges. Conservative and liberal groups alike advocated for easing that new tax burden on low income Alabamians by removing state sales taxes from essential food items.

Former Republican State Sen. Phil Williams is now the Director of Policy Strategy at the Alabama Policy Institute, a conservative think tank that advocates for removing the grocery tax.

“For too long Alabama has remained among the very few States that choose to tax groceries despite the regressive nature of doing so,” Williams told Alabama Daily News. “We call upon the Alabama Legislature to go a step further and to take legislative action in this current session to reduce the state portion of the grocery tax as well.

“Let’s show the people of this State that the legislature is willing to reduce tax burdens without strings attached. If it is right, then it is right, and right is always worth pursuing.”

One hurdle grocery tax proposals always face is the fact that the destination of sales tax revenue is the Education Trust Fund, and lawmakers are loath to be accused of cutting school funding. But England says his bill would not affect that revenue since he is only proposing it for local counties or municipalities.

Carol Gundlach is a policy analyst on taxes and budgets for Alabama Arise, a liberal group that advocates on issues affecting the poor. She thinks that England’s legislation is a good step for Alabama especially now that the gas tax has been raised.

“We would certainly make the argument that with the gas tax, we have passed another regressive sales tax that will disproportionally affect lower income people, so there is a reason to provide some financial relief to those families who are now going to have to pay more for their gasoline,” Gundlach said.

“Taking the sales tax off groceries could be one of those ways, also expanding Medicaid is another one of the bargains we think could be made.”

Gundlach said she preferred for the state’s portion of the grocery tax to be removed, while counties that need the revenue should keep their sales tax.

Kayla Bass from the Alabama League of Municipalities said the group is still reviewing England’s legislation and wants to make sure small towns are taken into consideration when thinking about grocery tax reduction.

“Something to keep in mind is that our cities and towns do depend on sales tax revenues and business license revenues for the majority of their budgets,” Bass said. “In small towns the grocery store might be the largest provider of sales tax revenue, so finding alternative revenue streams to replace the projected losses has been a challenge.”

Tuscaloosa Mayor Walt Maddox had proposed a one cent increase to the sales tax for the city as a part of his “Elevate Tuscaloosa” plan around the beginning of the year. As a way to mitigate that rise in cost, England said city council members suggested removing sales tax on groceries.

The city council ended up voting down Maddox’s one cent raise earlier this month.

England said that he has not heard of other municipalities outside of Tuscaloosa that also want to eliminate their sales tax on groceries but knows that there is a desire amongst Alabamians to see the tax gone.

“I know a lot of people in Tuscaloosa support it and considering that we just saw a raise in the state’s gas tax, I think many people would like to have this opportunity to affect their local sales tax,” England said.

England believes his bill has a good chance of passing and with the support of many Republicans who want to be able to deliver a tax break.

The legislation has been referred to the House County and Municipal Government Committee chaired by Rep. Reed Ingram, R-Montgomery. A committee meeting time to consider the bill has not been set.