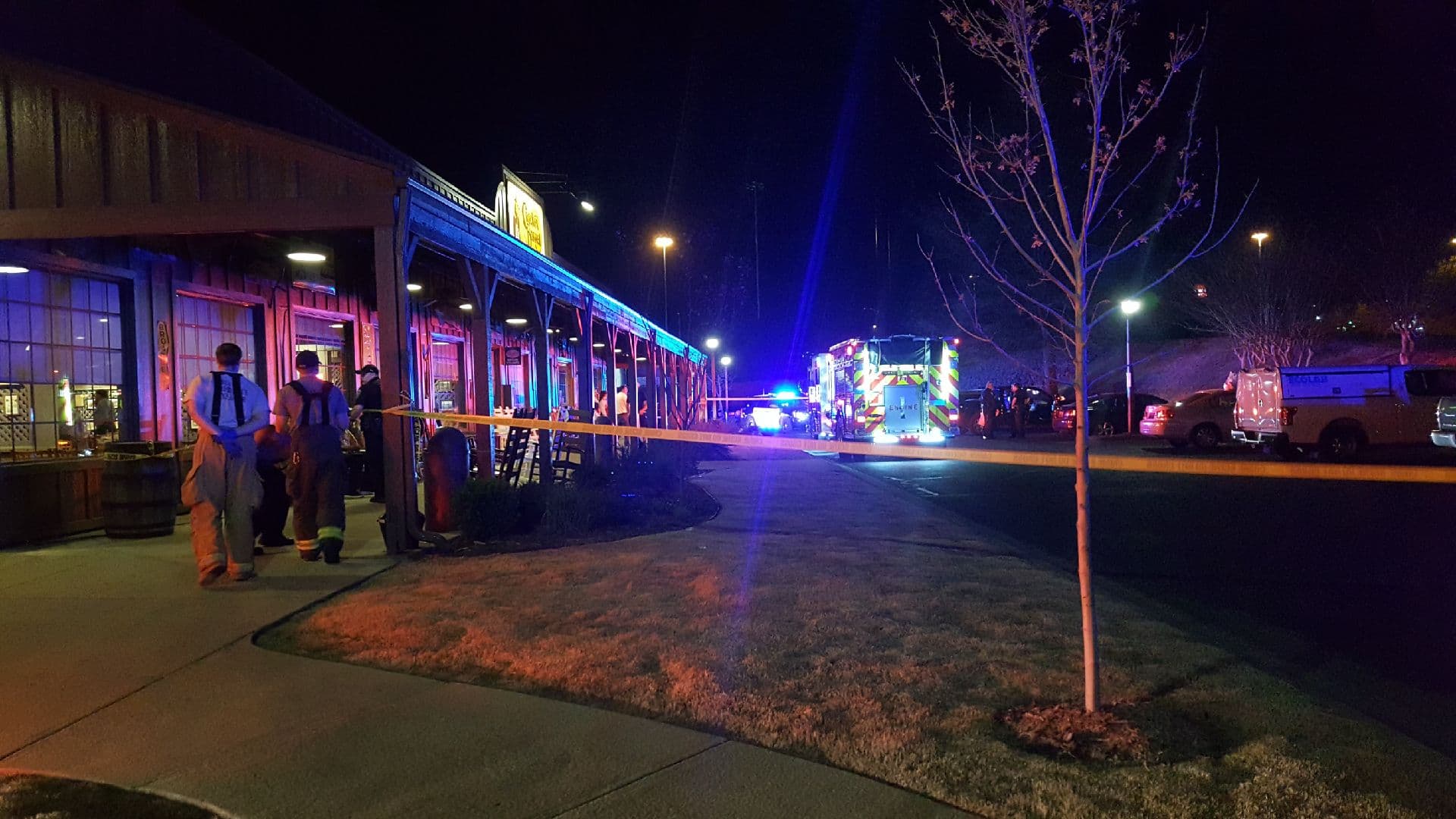 TRUSSVILLE — Trussville Police arrested a Pinson man in connection to the Thursday night shooting at Cracker Barrel on Norrell Drive.

Police Chief Eric Rush said one person, a black male, was shot in the head and was taken to the hospital. 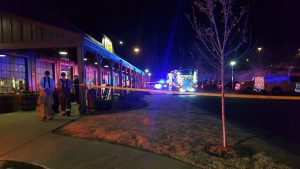 Rush said the incident started with an altercation in the parking lot of Cracker Barrel. 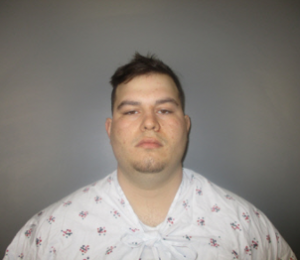 Witnesses on the scene said the victim was at the restaurant with his father when the altercation started. 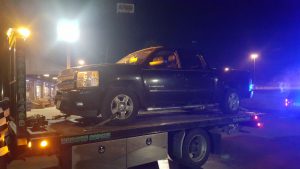 Vehicle being towed away from scene 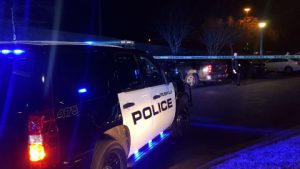