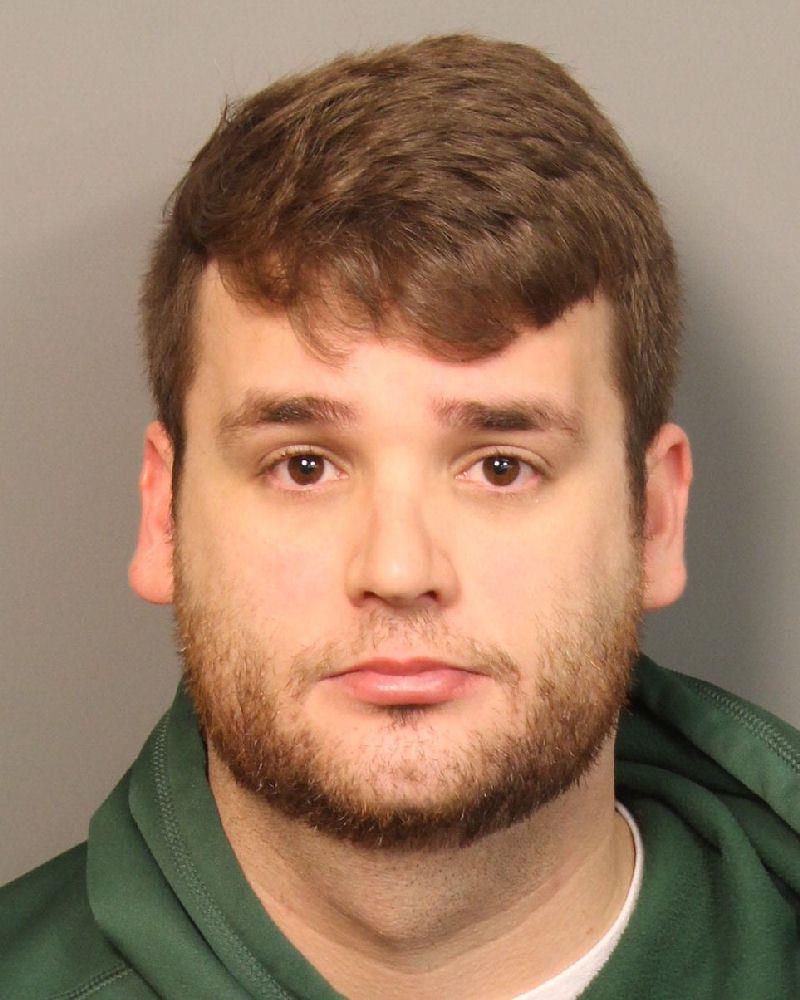 Adam Gregory Bearden, 26, was indicted on March 9, 2018, on the felony charge of a school employee having sexual contact with a student under the age of 19. 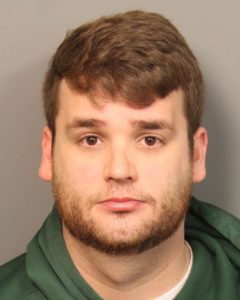 He was accused of touching the student’s buttocks “for the purpose of gratifying the sexual desire of either party.” Bearden resigned his position in 2017 following the allegation.

Bearden is scheduled for a pre-trial hearing on July 8 at 9 a.m.