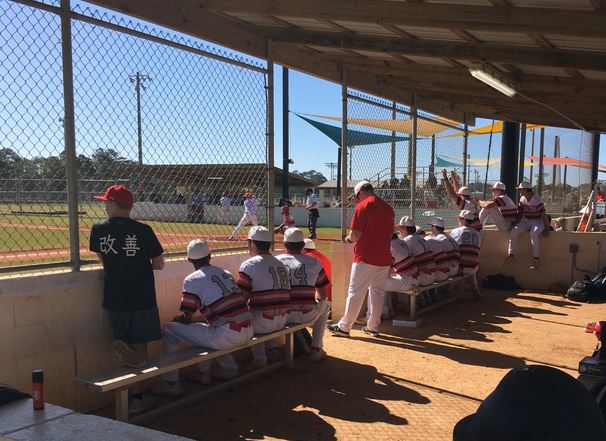 ORANGE BEACH — Hewitt-Trussville varsity baseball has had a very good showing at the Gulf Shores tournament so far, including a spectacular 20-3 victory over Baldwin County.

Tyler Maulding was the winning pitcher for the Wednesday game against Baldwin County, but also made a mighty contribution to the offense with a home run, triple and four RBIs.  Jackson Hollard and Keith Lanum each put up homeruns for the Huskies while Kerrigan Edmons and Landen Berguson contributed two doubles and Zach Defnall and Creed Parker had doubles apiece. 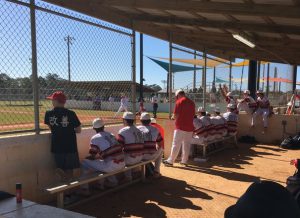 The varsity team advanced to the semi-finals of the tournament, which were held Thursday at the Orange Beach sports complex.