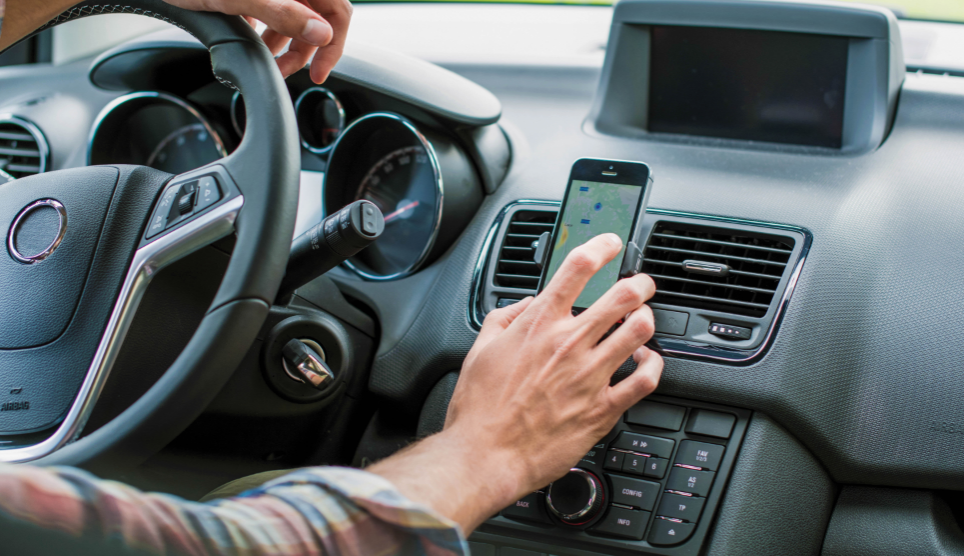 MONTGOMERY — Legislation seeking to curb distracted driving by making it illegal to hold a cell phone while operating a vehicle could be in position to pass the Alabama House of Representatives as soon as next week.

Under the bill, drivers would still be allowed to use Blue Tooth and other hands-free connections for phone calls and interact with vehicle devices like back-up cameras.

House Bill 6, dubbed “Cici’s Law,” is being sponsored by Rep. Allen Farley, R-McCalla. He was motivated to develop the bill when he heard about a local teenager, Camryn “Cici” Callaway being killed in a distracted driving accident in February 2018.

“When I heard that story, it weighed heavy on us,” Farley said. “It had also gotten to the point where on long car rides, me and my wife would try and count how many people we could see who were texting and driving and it just got to be ridiculous.”

Sen. Cam Ward, R- Alabaster, represents the area where Callaway was from and is intent on seeing the legislation signed into law.

“I fully support the bill. I know Cici’s mother and she’s a huge proponent of this due to the tragic accident that happened to her daughter,” Ward said. “We are seeing good results coming out of Georgia which leads us to believe the it is working in other places and now is the time to move forward.”

“Distracted driving is the drunk driving issue of our time. It is just as deadly and just as irresponsible as driving drunk, ,” Lunsford told lawmakers. “But our current law is weak and unenforceable.”

If passed, Alabama would join 16 other states who have also banned the use of hand-held cellphones in cars, according to the National Conference of State Legislatures. Georgia enacted its hands-free law just last year.

Sen. Jim McClendon, R- Springville, was the sponsor of Alabama’s original texting-while-driving ban that passed in 2012. He’s sponsoring a bill similar to Farley’s in the Senate and said both bills are based off Georgia’s hands-free law.

“It is clearly one of the biggest safety issues we are facing on Alabama’s roadways and across the nation,” Harris said. “We believe adopting a hands-free law has the potential to save hundreds of lives.”

According to Alabama’s Law Enforcement Agency, there were 8, 296 car crashes caused by distracted driving between 2015 and 2017. Forty three of those crashes were fatal, the agency said.

The Centers for Disease Control reports nine people are killed and more than 1,000 injured daily in the United States from incidents involving a distracted driver.

Farley said that so far the only opposition the bill faces are from those concerned that some drivers don’t have newer cars that come with hands-free communication capabilities. However, most phones now allow users to call or text without touching the device, he argued.

Some exceptions made in the bill are for police officers and utility workers who need to use their phone in performance of their official duties. Drivers would also still be able to use their radio or in-vehicle navigation system while driving.

The committee’s approval makes the bill eligible for full House consideration when lawmakers return to Montgomery on April 2. The agenda for which bills will be considered has not yet been set.

Farley said pushing the hands-free legislation is personal to him since he has three daughters and nine grandchildren who will one day be behind the wheel.

“We were thinking about our grandchildren, and not just about keeping them from picking up the phone, but about someone else possibly hurting them because most of the time, the victims of these accidents are not the ones doing anything wrong.”