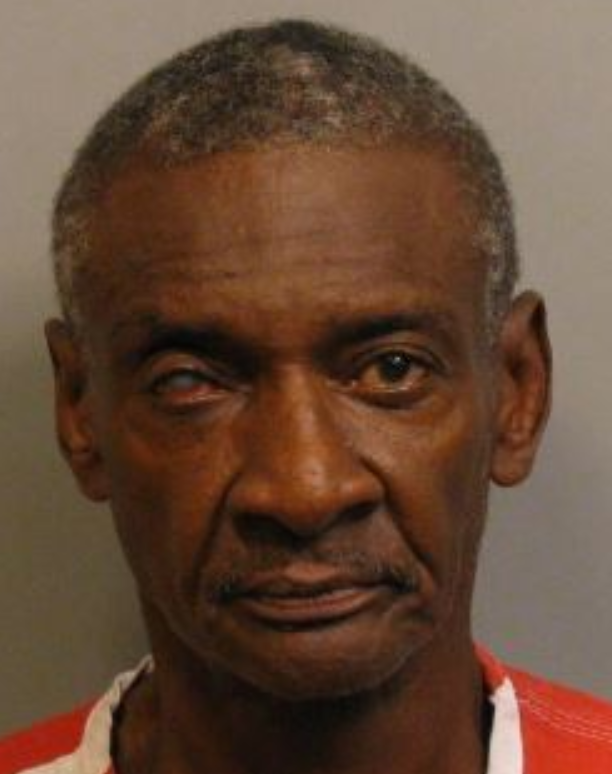 JEFFERSON COUNTY — A Pinson man is wanted on drug charges by Crime Stoppers of Metro Alabama and Vestavia Hills Police. 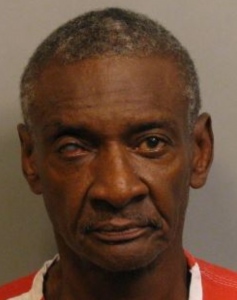 If you have information on the whereabouts of Bonner, call Crime Stoppers of Metro Alabama at (205) 254-7777. You can report anonymously and you could receive a cash reward if your tip leads to a conviction.