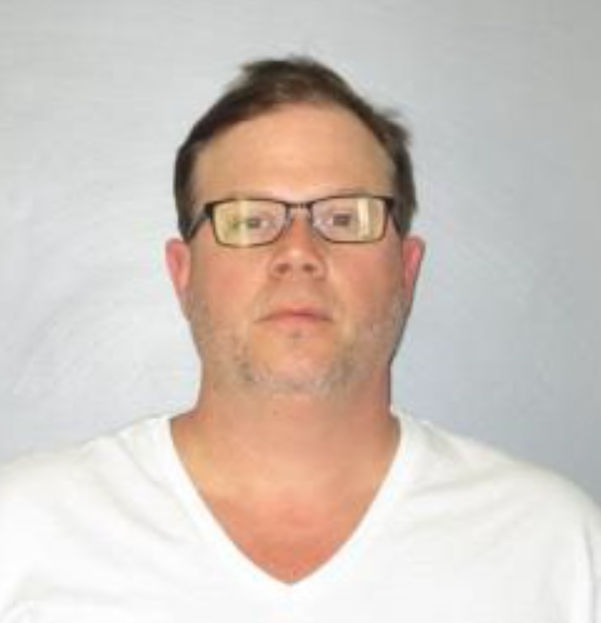 TRUSSVILLE — A Birmingham man was arrested after driving a stolen car in Trussville, according to police.

A Trussville officer pulled over the gray 2018 Nissan Versa on Chalkville Mountain Road March 26 after noticing it did not have a license plate. The driver did not have paperwork on the car, so the officer ran the car’s vehicle identification number and it came back stolen. 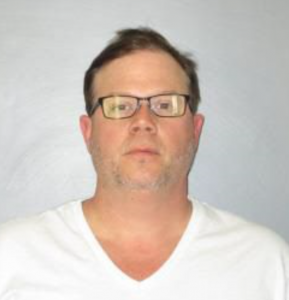 Kenneth Earl Sanders, 44, of Birmingham was taken into custody and a felony warrant for Receiving Stolen Property 1st Degree was obtained.

The car was stolen from Enterprise Rent-a-Car in Lake Charles, Louisiana. Trussville Police Chief Eric Rush said that Sanders is not accused of stealing the vehicle, just of being in possession of it.

Sanders is being held on a $15,000 bond in the Trussville City Jail and is awaiting transfer to the Jefferson County Jail.

The vehicle has been impounded and will be returned to Enterprise Rent-a-Car.