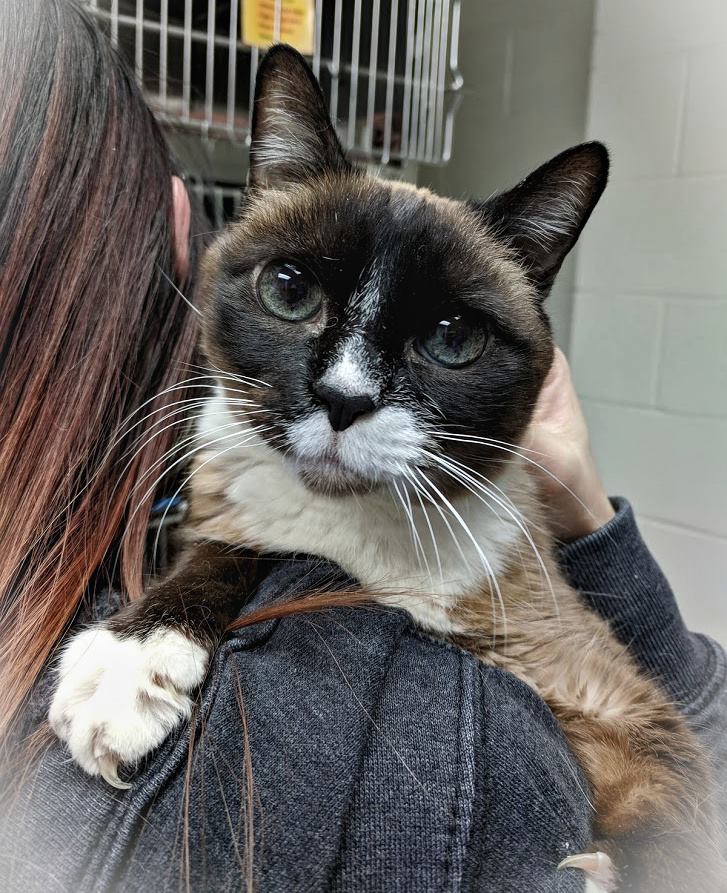 CLEVELAND, Ohio — An animal shelter in Ohio found a cat that has been missing from Florida for eight years.

Angels for Animals posted about the cat on Facebook. The animal shelter said they found the cat’s family by scanning her for a microchip.

The family said they found Barley the cat in a dumpster when she was only six weeks old. Two years later, when the family moved, Barley and her cat big brother Spike got outside and were never seen again.

The shelter is now working with the family to figure out how to get Barley back to Florida.